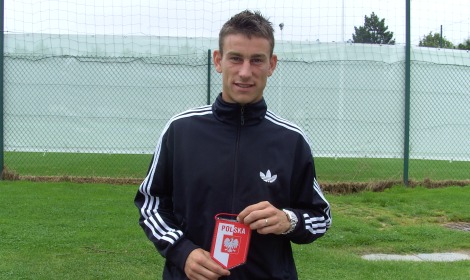 Laurent Koscielny has finalised personal terms with Arsenal chief executive Ivan Gazidis and according to reports in France his move to north London is expected to be announced on Monday.

The 24-year-old is expected to sign a 4-year deal worth more than £10 million, with bonuses also included after negotiations stalled with Lorient officials on Wednesday evening.

Koscielny was little-known a year ago when Lorient signed him from Ligue 2 side Tours for just £1.5m but an impressive season brought him to the attention of Gunners boss Arsene Wenger.

Veterans defenders Mikael Silvestre and contract rebel William Gallas are both expected to leave this summer, leaving just Thomas Vermaelen and Johan Djourou as specialist centre backs with Djourou having made just one appearance all last season and only 48 in the League since 2004.