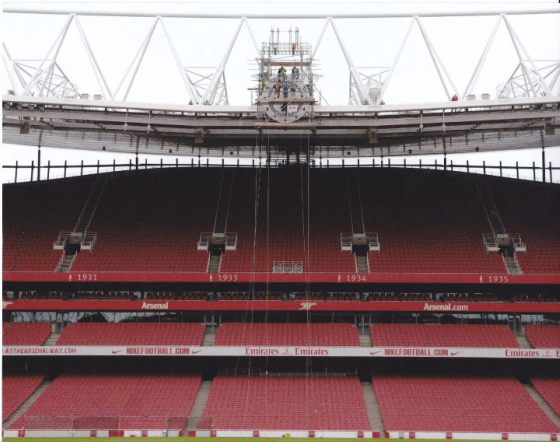 Arsenal’s famous Highbury Clock has finally been brought back to the Emirates thanks to the continued ‘Arsenalisation’ work at the stadium.

The iconic clock, which was erected in the early 1930s by the then-manager Herbert Chapman, is expected to be in place for the start of the Emirates Cup at the end of the month.

“We want to bring the clock back into the stadium and we will move back to having a Clock End, a North Bank, and East and West stands,” Gazidis told the Daily Telegraph. “We want to make sure it is the best stadium in the world, five, 10 and 15 years from now.

“We want to make it not just a technological marvel but a place that our fans can feel the traditions of the club.”