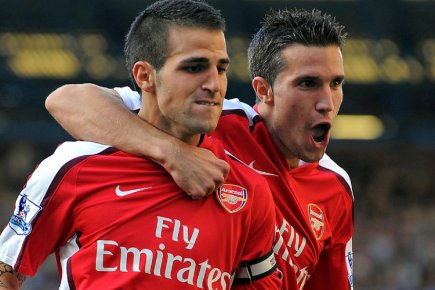 A whole host of senior players might not be ready for Arsenal’s Premier League opener against Liverpool at Anfield in 13 days time.

With just one pre-season friendly left, the likes of Robin van Persie and Cesc Fabregas were expected to play some part in the Gunners’ trip to Warsaw on Saturday.

Fellow World Cup players Alex Song and Diaby are both doubts for Wednesday’s game, although Denilson has a “little chance” to play according to boss Arsene Wenger.

“Against Legia Warsaw you will see the players we saw [in the Emirates Cup],” Wenger told Arsenal TV Online.

Despite the negative injury news, all of the above – including Fabregas – are set to return to the club later this week for the official photo call and Members Day on Thursday.

We’ll be bringing you all the news and images from that event, so stay tuned to our Twitter and the blog for that.