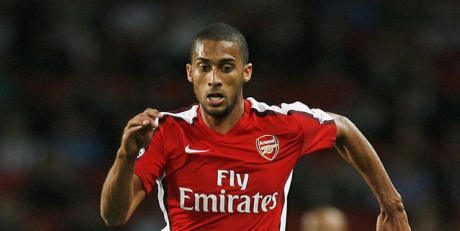 Italian giants Juventus are close to signing Arsenal youngster Armand Traore on loan, with the Frenchman flying into Turin today to complete the move.

The story, which first emerged on Sky Sports News yesterday afternoon, became concrete after Juventus director general Beppe Marotta stated that he had asked for Traore on loan.

Traore, 20, rejected a £3 million switch to Benfica last week after he heard about Juve’s late offer which looks set to be confirmed before the closure of the transfer window at 6pm tomorrow.

The Frenchman is currently behind Gael Clichy and Kieran Gibbs in the Gunners’ pecking order.