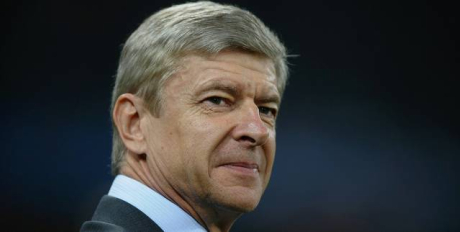 Arsenal have agreed to sign 16-year-old Barcelona ‘Cadete A’ midfielder Jon Miquel Toral for €350.000, according to Spanish radio station RAC.

Toral, who has an English mother, is highly-rated within the Barca ranks and his departure is expected to anger the Blaugrana hierarchy who have previously accused Premier League clubs of ‘stealing’ their best prospects.

RAC also report that the Gunners had made an ‘approach’ for another midfielder Sergi Samper, who has been compared to Cesc Fabregas in terms of playing style, but Samper refused the move.

Spanish Under-16 international Toral will join up with his team-mates in the summer.