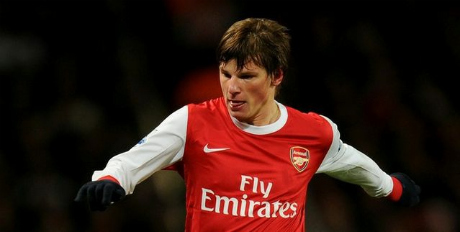 Zenit St Petersburg manager Luciano Spalletti admits that enquiries will be made for Arsenal star Andrey Arshavin this summer, in an attempt to bring the ex-Zenit star back to the Petrovsky Stadium.

The 29-year-old left Zenit for north London in February 2009, but after a remarkable first season in England – including four goals against Liverpool in a 4-4 draw at Anfield – his form slumped and he is no longer a first team regular.

“Arshavin has repeatedly demonstrated himself to be a champion,” said Spalletti, “in June we will have to see if his transfer is possible.”

Current Russian Premier League champions Zenit are reportedly also open to a year-long loan deal with the option to buy at the end included.

However, Arsenal boss Arsene Wenger has already spoken about Arshavin saying he is “desperate” to keep the midfield maestro at the Emirates after exit rumours surfaced again in January.