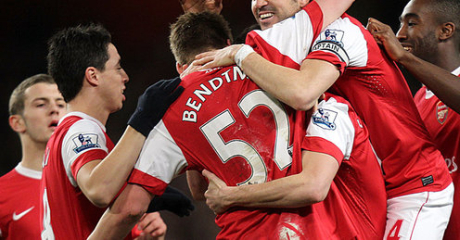 Arsenal have recouped over £56million from TV payments and their final position in the Barclays Premier League, it has been revealed today.

The Gunners have earned £4.5 million more than last season despite finishing one place lower, although that is mostly down to the increase in TV revenues.

To find out more about how the prize money is shared out, click here.