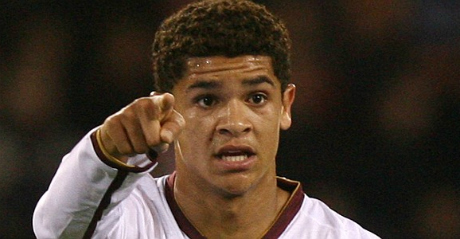 Arsenal midfielder Denilson will fly to Brazil on Monday for a medical after the Gunners accepted a season-long loan offer from São Paulo.

The wantaway 23-year-old, who has already expressed his desire to quit the club, struggled to find a new team this summer despite tentative interest from England and Spain, making it look likely that he’d remain with Arsenal next season.

However, São Paulo’s director of football Adalberto Baptista approached Arsenal last week and a deal was immediately agreed to sign their former player, according to ESPN Brasil.

Fellow Brazilian side Fluminense also expressed an interest in signing the Brazilian, but São Paulo were reportedly ‘faster’ to reach an agreement with Arsenal.

It is unknown whether Arsenal have given São Paulo the option to buy the creative midfielder, although his departure – albeit on loan – almost certainly spells the end of his five year career in north London.