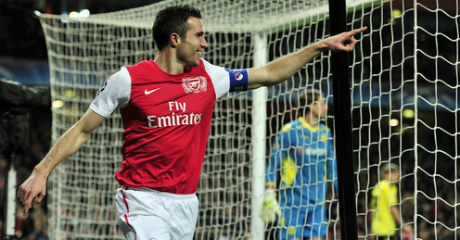 Arsenal have been pitted with Italian giants AC Milan in the UEFA Champions League last 16.

The Gunners face Massimiliano Allegri’s side who boast exciting attacking options with the likes of Alexandre Pato and Zlatan Ibrahimovic in their ranks.

Leave your thoughts on Arsenal’s draw in the comments section below.