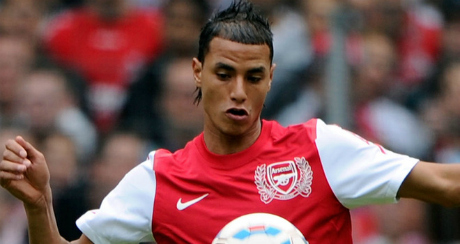 Arsenal striker Marouane Chamakh has once again bemoaned his lack of playing time, telling the French media that he’ll consider his future at the end of the season.

The Moroccan international has started just one Premier League game this term and was tipped to leave when the transfer window reopens next month.

However, both his agent and Chamakh himself have rebuffed speculation linking him with a move away from the Emirates despite several European sides showing tentative interest.

“I can not stay forever in this situation. I’m 27, I’m a competitor, I want to play, I agree with many things here [at Arsenal] because it works. But I am absolutely certain that it will not stay this way next season”, Chamakh told Sud Ouest.

“I started with the idea of finishing the season here. My priority is to stay in England [if I leave].”

Chamakh will have his wish of more playing time granted when he travels to Gabon for the African Nations Cup next month.

Related news: Team news ahead of Tuesday’s match against Wolves.