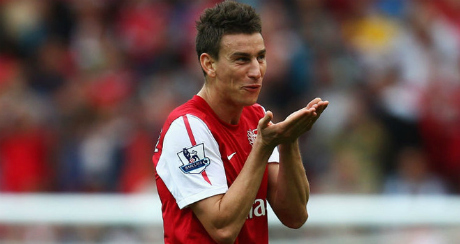 The 26-year-old had to be substituted during Wednesday night’s 4-0 Champions League defeat by AC Milan in the San Siro, after taking a knock on his knee.

Koscielny is set to miss Saturday’s FA Cup clash against Sunderland, with Swiss international Djourou likely to replace him in the centre of Arsenal’s defence.