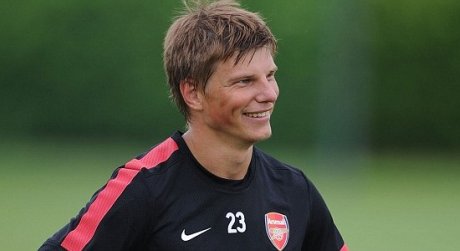 Arsenal boss Arsene Wenger is likely to field a strong attacking line-up for tonight’s Capital One Cup third round clash against Coventry City, with the likes of Theo Walcott, Olivier Giroud, Alex Oxlade-Chamberlain and Andrey Arshavin all expected to play.

Conor Henderson is inelgible for Mark Robin’s side after joining them on loan from Emirates Stadium last week, while Arsenal midfielder Emmanuel Frimpong will be on the substitutes bench following his return from injury.

Coventry currently sit third from bottom in League One and haven’t had the best of starts, earning a measly three points in their first eight league matches with a goal difference of -8.

However, they do have danger men in striker David McGoldrick (on loan from Nottingham Forest) and midfielder Carl Baker who could cause a weakened Arsenal defence problems.