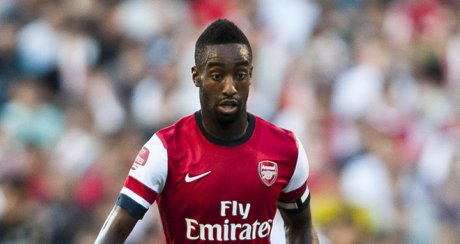 The 25-year-old has not yet played a minute of Premier League action this season and is considered fourth choice central defender behind Thomas Vermaelen, Per Mertesacker and Laurent Koscielny.

Djourou, who is also being tracked by a host of top Serie A clubs including Napoli, was persuaded to stay by Arsenal boss Arsene Wenger over the summer due to the Swiss international’s versatility.

Despite the fact Djourou has three years to run on his current deal, his agent is expected to help him find a new club in January following his fall down the defensive pecking order.