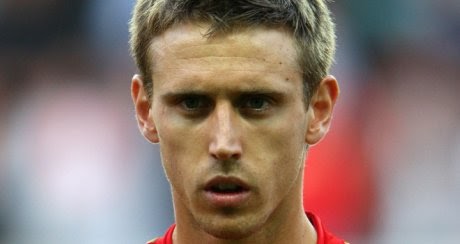 Arsenal look set to complete the signing of highly-rated left-back Nacho Monreal from Spanish club Málaga for a fee in the region of £8.5million.

The 26-year-old has started 14 of Malaga’s 21 games in La Liga this season, while also adding to his nine caps for his country.

However, Monreal is unable to play in the upcoming Champions League last-16 ties against Bayern Munich as he is cup tied, meaning out-of-form defender Andre Santos would still be likely to face the Germans, with Kieran Gibbs currently out injured.

Monreal, who has been learning English for the past few months, was persuaded by his former team-mate Santi Cazorla to join the Gunners’ following the Spaniard’s successful switch from Manuel Pellegrini’s side in August.

Leave your views on Monreal’s arrival in the comments section below.