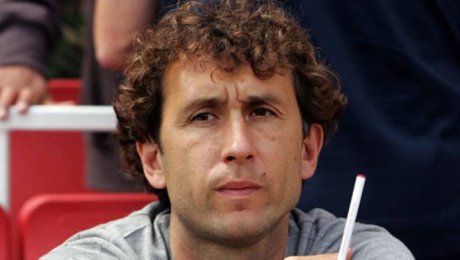 The Gunners have struggled to cope in defence this season and despite conceding just 32 goals in the league, many supporters are adamant that new defenders are exactly what the club needs.

Arsene Wenger’s side were linked with Varane before he joined Madrid from Lens in 2011, but Grimandi admits it would have been a gamble to sign a defensive player at such a young age.

“It’s easier to help a striker grow because you can ask him to do whatever he wants on the pitch and show off his talent,” Grimandi told French daily Le Parisien.

“Making a defender into a first team player takes more time because it’s a position which requires maturity, even if Raphael Varane is an exception.”

Meanwhile, defence will be key tomorrow night as Arsenal face Bayern Munich in the second leg of their Champions League last 16 tie.

Bayern hold a 3-1 lead from the first leg to give Wenger’s men an almost impossible task at an atmospheric Allianz Arena.

Injuries have also taken its toll on the north Londoners with Jack Wilshere and Bacary Sagna both ruled out of the game in Munich. Goalkeeper Wojciech Szczesny also remains doubtful.