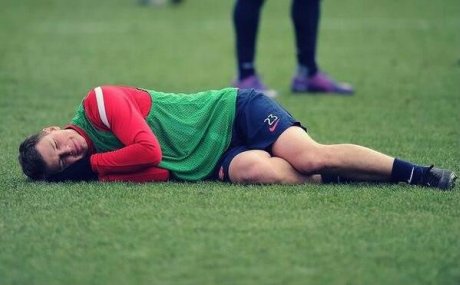 Andrey Arshavin is mulling over a number of lucrative offers from America and the Middle East.

The 31-year-old, whose contract expires at the end of the season, has had limited game time this season and turned down a loan move to relegation-threatened Reading in January.

Russia international Arshavin has made just 11 appearances for Arsene Wenger’s side since September, his only goal coming over six months ago against Coventry in the Capital One Cup.

Arshavin has received offers from America, Australia and Azerbaijan, with the midfielder’s main priority to seal a final ‘big-money’ pay packet abroad.

Signed for £15million in January 2009, Arshavin’s stand-out moments in an Arsenal shirt include netting a winning goal against Barcelona and scoring four goals at Anfield away to Liverpool.