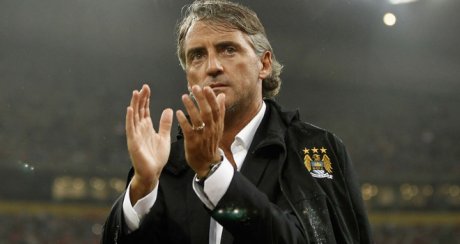 Former Manchester City boss Roberto Mancini has aspirations of managing Arsenal in the future, it has emerged.

Mancini guided City to their first title for 43 years in 2012 but failed to win any major silverware this year following an FA Cup final defeat against Wigan coupled with a winless Champions League campaign.

According to one of Mancini’s advisors, the Italian has ‘career aspirations’ of managing Arsenal before he retires.

Current Gunners boss Arsene Wenger hasn’t won a trophy for almost eight years and it is unknown whether he’ll extend his contract with the club before it expires next summer.

Would you appoint Mancini as Arsenal manager when the Frenchman’s deal runs out in 2014? Leave your thoughts in the comments section below.