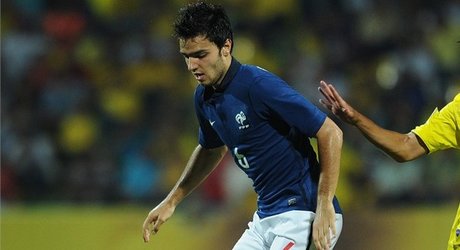 Grenier, 22, has featured regularly for the Ligue 1 giants this season and Wenger admitted last night that the French international reminds him of former Arsenal star Samir Nasri.

French tactician Wenger has previously reassured Arsenal fans that the club will be ‘very proactive’ in the transfer market during the summer.