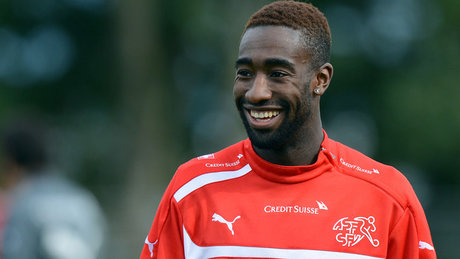 Wantaway Arsenal defender Johan Djourou has reiterated his wish to extend his stay at German side Hanover, but admits that a permanent move is unlikely to come to fruition.

The Swiss centre back joined the Bundesliga team on loan in January after finding first team football hard to come by at Emirates Stadium.

Djourou, 26, has since made thirteen league starts for Mirko Slomka’s men and remains hopeful of prolonging his stay in Germany.

“I know the club is in discussions with Arsenal who aren’t keen on letting me go permanently. My future is uncertain at the moment.”

According to Le 10 Sport, both the Gunners’ and Les Phocéens could finalise a deal within the next few weeks.

The Ivorian forward has already insisted he wants to stay in North London.