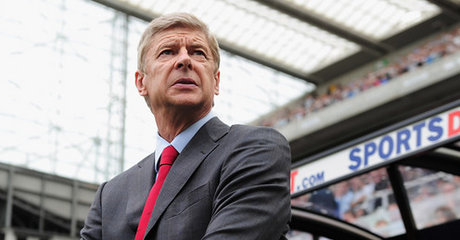 Arsenal have invited Ramy Bensebaini on trial with the club.

The 18-year-old central defender, who plays in Algeria for Paradou AC, was almost signed by Portuguese giants FC Porto several weeks ago.

Paradou’s successful academy side is run by Frenchman Jean-Marc Guillou, a close friend of Arsenal boss Arsene Wenger who helped bring Emmanuel Eboue and Kolo Toure to the club during his managerial spell at Belgian side Beveren.

Bensebaïni was called up to the Algerian Under-20 national team at just 16 years old and is considered one of Paradou’s biggest talents.