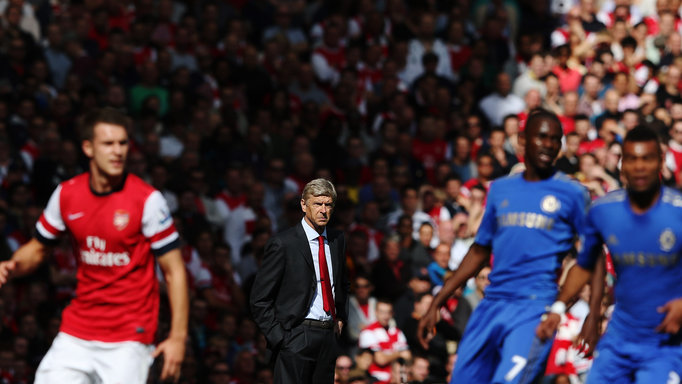 Arsenal find themselves at the top of the tree in the Premier League as Christmas approaches, with many believing that Arsene Wenger’s men have all it takes to win the trophy when May comes around.

Here are a few statistics to whet your appetite ahead of the rest of the season and tomorrow’s game against Hull City:

Only three Premier League clubs (Newcastle in 1995-96, Chelsea and Liverpool in 2008-09) have made better starts and not won the league.

Only twice in the last 10 seasons have the eventual winners not been leading after 13 games.

With 25 points from the opening ten Premier League games, this Arsenal side have eclipsed the points return garnered by the Invincible team of 2003/04.

Only four times previously has a club found themselves at least five points clear at the top after ten games of a Premier League season.

The current Arsenal back five of Wojciech Szczesny, Bacary Sagna, Per Mertesacker, Laurent Koscielny and Kieran Gibbs have yet to lose a Premier League game.