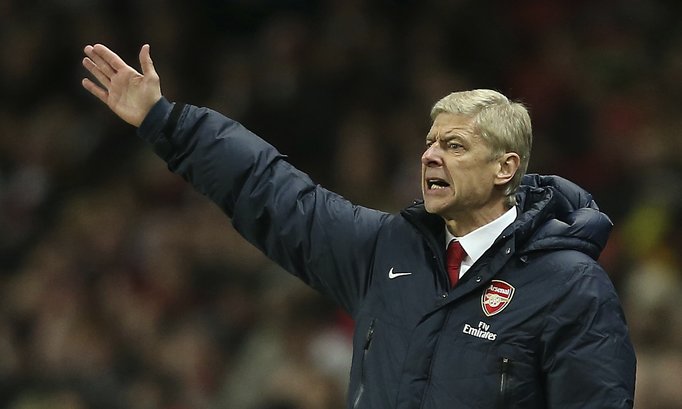 The data provided by a sports business company Pluri Consultoria revealed that the Frenchman bags a staggering €8.2m (£6.8m) a year, although it is almost half of what Bayern Munich boss Pep Guardiola earns €17m (£14m).

Gunners boss Wenger is expected to sign a new contract at Arsenal within the next month or so following prolonged talks over an extension. 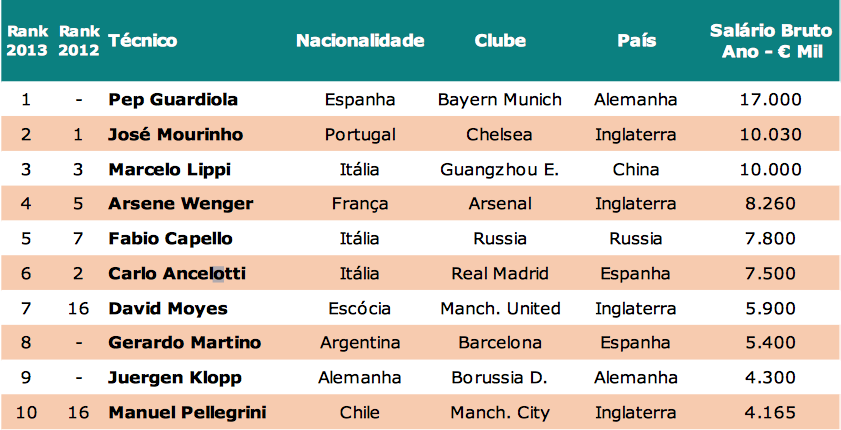