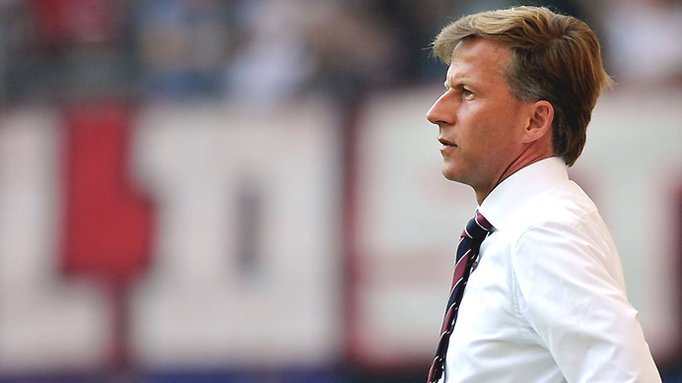 Arsenal’s hunt for their new Head of Youth development has come to an end with Wolfsburg assistant manager Andries Jonker expected to be appointed in July.

51-year-old Jonker has managed a number of clubs in Holland although his most notable role is for being interim boss at Bayern Munich.

Jonker’s other former roles include technical director for the Dutch FA and coaching alongside Louis van Gaal at both Barcelona and the aforementioned German giants Bayern.

Arsenal legend Brady is retiring at the end of the season after almost two decades leading the club’s youth and academy system.