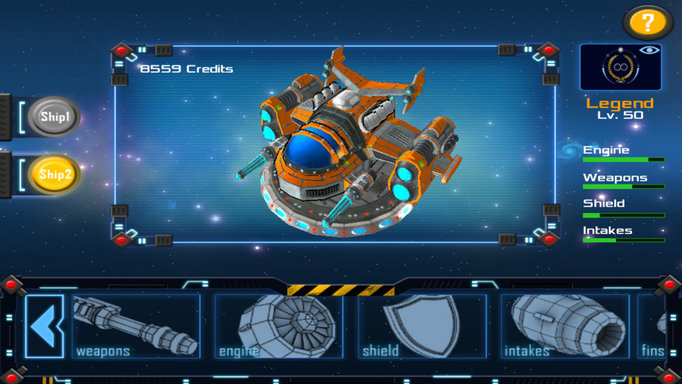 The Rational Group, which operates PokerStars, may be best known for the game of poker, the truth is that they have also been involved in the development of other games. One in particular is a source of pride for The Rational Group and the role they played in seeing it be released to the public. Called Play to Cure: Genes in Space, the game may seem ordinary, but there is much more to it than meets the eye.

Instead of being a just another game in a market of millions, Play to Cure has another role in addition to providing entertainment. When a person sits down for a session, their time spent with the game actually translates to scientific research. Basically, the game is a disguise – what appears to be just playing around is actually using human knowledge to decode information that computers have a hard time handling.

The main idea of the Genes in Space game is that a player is on a mission to find Element Alpha throughout the universe. As the player is able to find more and more Element Alpha, they will be able to upgrade their ship and achieve a higher rank. In addition, higher ranks can be obtained by mapping uncharted territory and destroying asteroids.

Obviously, Element Alpha represents the information that is needed to eventually further cancer research and help to eradicate this disease. The actual gameplay that a person does is the equivalent of analysing genetic data, a task that humans have proven to be better at than computers. Scientists will then take this data and use it in their research to develop innovative treatments and create a deeper understanding of why cancer happens and what can be done to prevent it.

The funding needed to bring the game to fruition came largely from The Rational Group, which is the parent company of PokerStars. Their generous donation allowed the entire project to take place and for the game to make it to a finished project. In addition to The Rational Group, other companies and organisations like Google, Amazon, City University, Citizen Science Alliance and Facebook were also involved.

The immediate success of Play to Cure: Genes in Space has quickly shown the world that the pretence of recreational gaming is a viable option for working towards a much higher purpose. With millions now playing the game, it is expected that more and more titles will be released that focus on bringing as many people together as possible to help bring an end to diseases and other problems. As The Rational Group has shown, they will be willing to enter the fray and use their resources in a globally positive manner.