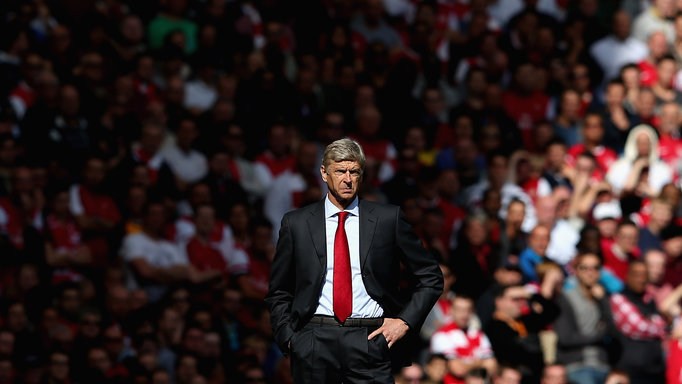 Arsenal have previously been criticised for the lack of British players in the team but over the past few years those critics have been proved wrong.

Gunners boss Arsene Wenger was once lambasted for signing too many foreign players in his team but that’s proved incorrect with many stats saying the complete opposite.

43 English players have played at Arsenal under the management of Wenger while only 24 French internationals have been involved during his 18-year tenure as manager.

The club have been working very hard to give youth players first team football as much as possible and the British/English core is now even more prominent in our Academy.

We have a lot of talented English players and some of them are still very young but potentially look like some of England’s brightest talents.

In the final part of ‘who are Arsenal’s latest batch of British youngsters’, I’ll be profiling 4 up and coming starlets currently within the Gunners’ youth system. 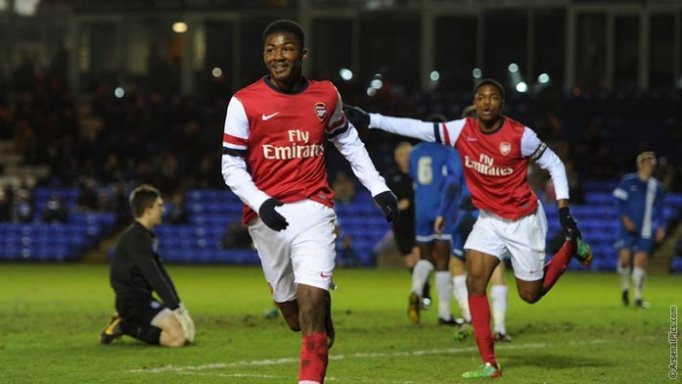 Aged just 16, Ainsley is a talented and skillful player who has made significant contributions to the youth teams in our Academy.

Ainsley’s on another level compared to the others 16-year-old’s at Hale End.

An excellent finisher, considerably pacey with fine dribbling skills, Maitland-Niles’ delivery from a dead ball makes him a formidable opponent to play against.

Renowned at the club for his incredible vision, Ainsley impressed in the U18s last season and after several competent NextGen performances he earned himself a deserved scholarship.

Currently a regular starter in the U21s alongside Jon Toral, the youngster has represented England’s youth set-up as far as U17’s level and played one game in the Euro Elite Championship several weeks ago.

He’s also trained with the first team this season and it’s expected that he will get his first professional contract soon.

Judging by his performances this season, he looks very promising and one of the best wingers that our Academy has at the moment. 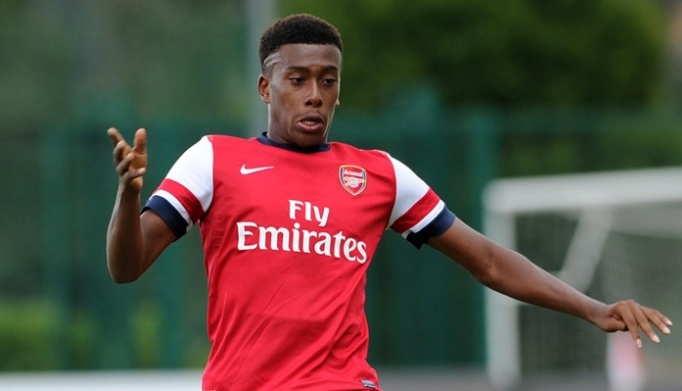 Alex Iwobi earned his scholarship through a mixture of hard work and outstanding performances last season.

Iwobi, whose uncle is Nigerian legend Jay-Jay Okocha, developed space as the season past on and was given the new role which meant that he had to orchestrate the attacks and play behind the striker.

Despite being unfamiliar with that position, he did a thoroughly impressive job and coped well with the pressure of it.

The England U17 international has improved his passing and link up play but his skills, pace and crossing, drifting-in abilities are also the reason he continues to play out on the wing.

Having established himself as a regular U18’s starter, Iwobi is a dynamic winger with potential who will almost certainly sign his first professional contract with Arsenal this summer too.

Check out Chris Wheatley’s scouting report of Iwobi for talkSPORT. 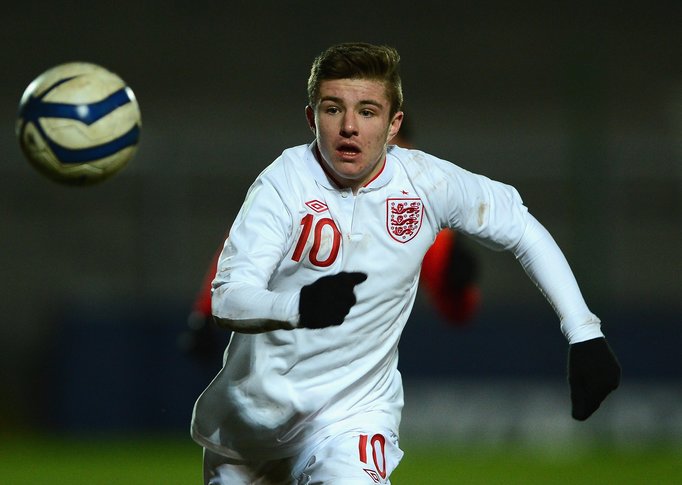 Crowley is regarded as England’s biggest prospect and most talented youth player at the moment.

Originally signed from Aston Villa after having an impressive season last year, the 17-year-old is similar to Arsenal midfielder Jack Wilshere in terms of style of play and work rate – as well as his injury record.

The creative starlet likes to drive through midfield and doesn’t have any difficulties with shrugging off his marker.

Blessed with great technique, vision and passing abilities, Crowley understands the game very well and has formed an excellent partnership with Chuba Akpom which might help both in their efforts to break into the first team.

Danny is the one to look out in our Academy and is definitely not too far away from the first team. 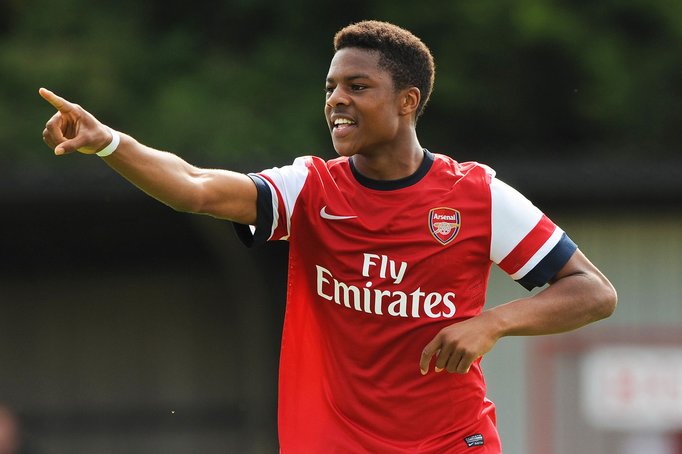 Akpom’s one of the few youngsters who has skipped other youth levels due to his fast development and his quick progression.

The Hale End product surpassed the U18’s level last season and established himself as a regular U21 player following his impressive performances and goal scoring form.

Chuba signed his first professional contract in 2012 and the club are looking to renew before it expires this summer.

Still just 18-years-old, Chuba’s movement and positioning are always dangerous for the opposition during games.

Deadly in the box and an excellent penalty taker, Akpom is definitely one for the future and has the biggest chance to make it at our club within the next few years.