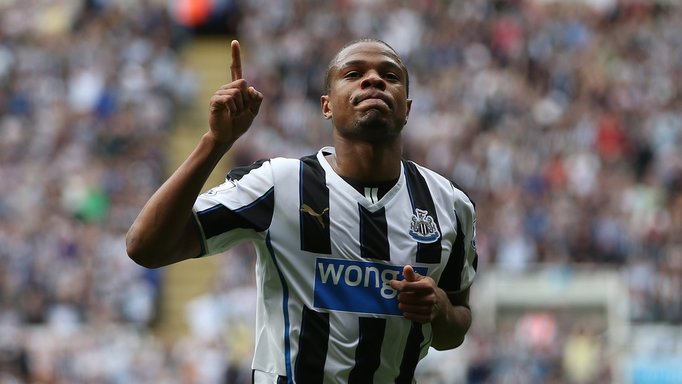 French forward Loic Remy could be the subject of a summer bid from Arsenal, according to reports.

The Queens Park Rangers striker spent last season on loan at Newcastle where he scored thirteen goals in 25 league appearances for the Magpies.

Reports suggest that the France international’s contract contains a release clause of £8 million – and an Arsenal bid is in the offing.

Arsene Wenger’s side are in the market for an experienced striker to complement Olivier Giroud upfront and have already identified several other targets including Bayern Munich’s Mario Mandzukic.

Remy set the transfer rumour mill into overload after he was invited into Bacary Sagna’s box at Emirates Stadium for the Gunners’ match against West Brom earlier in the season.

27-year-old Remy is set to represent France at the Brazil World Cup this summer and has held talks with several other Premier League clubs including Liverpool.