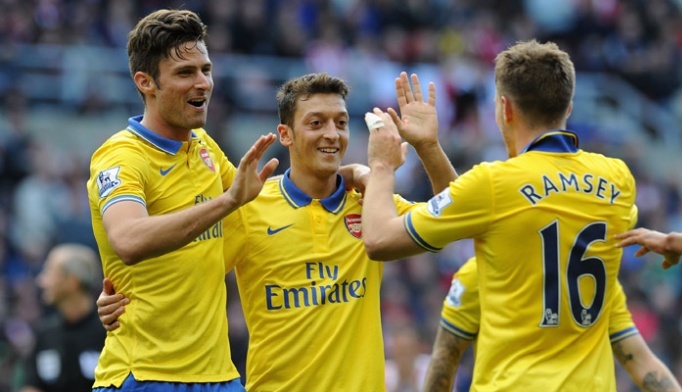 Arsenal supporters’ online dominance has seen 5 players included in the Premier League Team of the Season.

More than 12,000 votes were cast for a manager and an XI that has impressed over the course of the campaign.

Laurent Koscielny beat the likes of Gary Cahill and Vincent Kompany to the centre-back position, while Olivier Giroud somehow snuck into the team ahead of Daniel Sturridge and Sergio Aguero – both of whom ended the season with more goals than the Frenchman.

According to recent reports, Arsenal have over 113 million supporters worldwide and currently have around 40,000 on the season ticket waiting list. 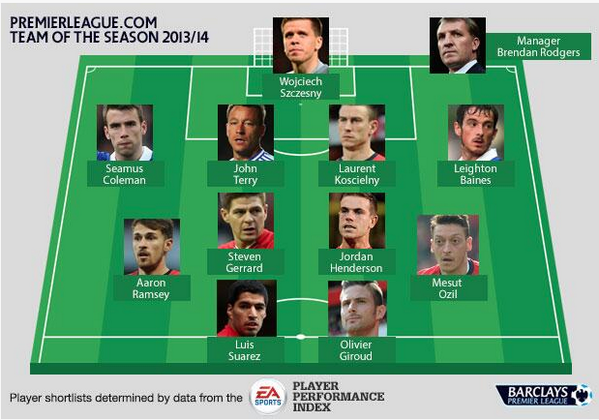