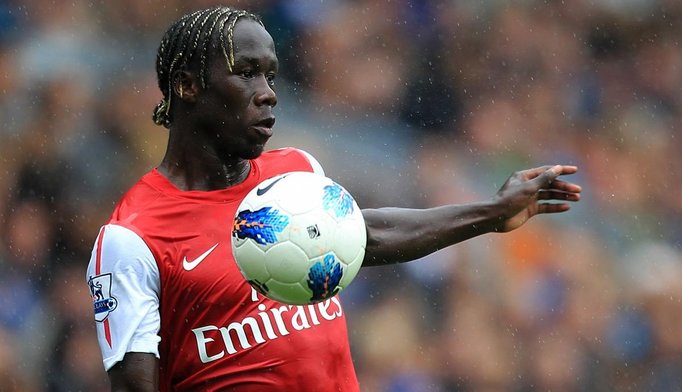 Bacary Sagna is hopeful of making a decision on his future before the World Cup begins and admits that there is just a 10 per cent chance of him staying at Arsenal.

Sagna will become a free agent next month when his contract expires after failing to agree an extention to his current deal.

The French international has been repeatedly been linked with a move to Premier League champions Manchester City but says nothing has been agreed or signed yet.

However, the 31-year-old did admit that his chances of staying at Emirates Stadium are extremely low.

“Today, there’s a 90% chance I will leave and 10% that I will stay. I have been asking myself that question for a long time, and it’s the time for a new challenge,” Sagna said.

“Several European and English clubs have contacted me. Certain talks have gone further than others and Manchester City are among them.

“Arsenal is an extraordinary club that has given me the chance to grow, both in sporting and human terms. It’s a family club, I feel good here. I’ve had some very good years here.”