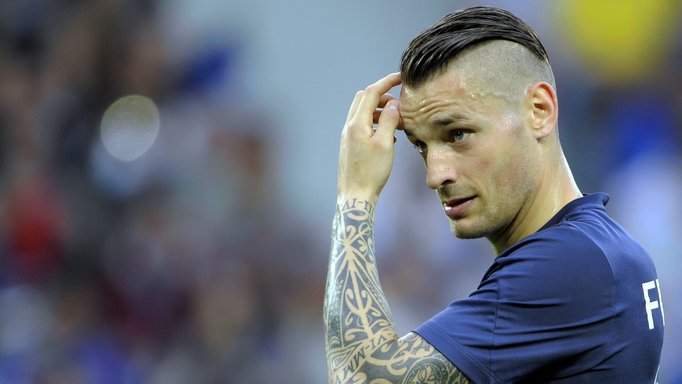 Mathieu Debuchy is close to signing for Arsenal from Newcastle for a fee in the region of £8m, according to French daily L’Equipe.

The defender will return from World Cup duty with France in the coming days and sign a long-term deal with Arsene Wenger’s side as replacement for out-of-contract right-back Bacary Sagna who recently joined Manchester City.

Gunners boss Wenger was concerned about the lack of experience at right-back following Sagna’s departure, with Carl Jenkinson and Hector Bellerin both expected to be involved in some capacity next season.

Debuchy has previously admitted he is keen to play Champions League football and Arsenal’s offer of regular first team football at the highest level was too good to turn down for the experienced 28-year-old.

Former Lille defender Debuchy joined Newcastle in January 2013 from the Ligue 1 side and quickly became a fans’ favourite at St James’s Park.