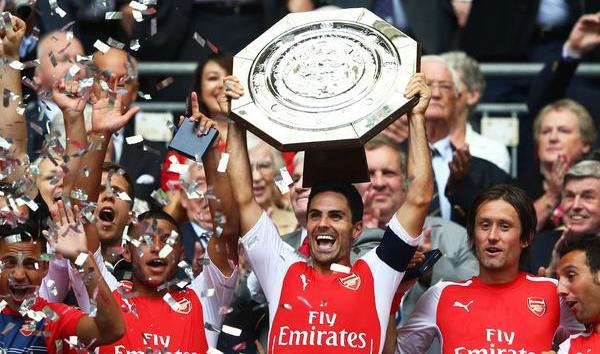 The Spaniard was handed the captaincy following the Gunners’ decision to sell current skipper Thomas Vermaelen to Barcelona in a £10m plus add-ons deal.

Arteta wore the armband on numerous occasions for the club last season and Arsene Wenger has decided to make him captain on a permanent basis for the new campaign.

German international Per Mertesacker has been promoted to the role of vice captain.

32-year old Arteta, who captained the team to FA Cup and Community Shield victories, joined Arsenal from the Toffees in August 2011 and has since made 124 appearances for the north Londoners.