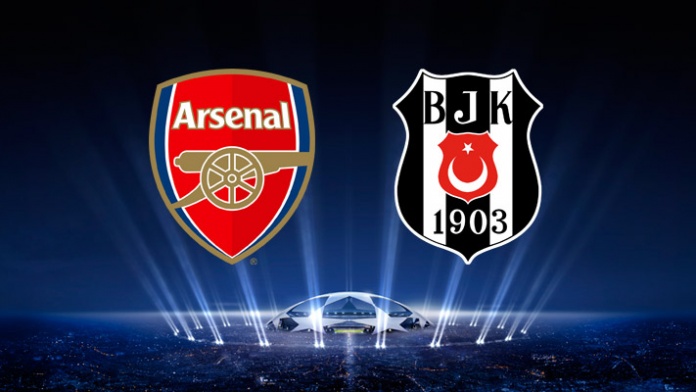 1. How did Besiktas do in pre-season?

They were the most ‘successful’ Turkish team in pre-season. They played competitive games against Feyenoord and won them, and were great in the mini tournament against Chelsea and Fenerbahçe. They lost ex-Everton playmaker Manuel Fernandes and another Portuguese national Hugo Almeida but Fernandes was a lost cause last year so I wouldn’t say they’re worse off than last year. They wanted to sign a creative no. 10 and a right back but they couldn’t get it done in time. Apart from that, they are happy with their pre-season.

2. Are Besiktas better than Galatasaray or Fenerbahce? Who are their key players?

No they’re not better than them but they’re in better form in pre-season which does give them a chance in the Arsenal tie.

Their playmaker and ex-Gunner Oğuzhan Özyakup and Gökhan Töre are their best local players, although Özyakup hasn’t been in great form recently. Energetic holding midfielder Veli Kavlak and left winger Olcay Şahan are also great players. Olcay generally plays in a Podolski-type role on the left flank, as more of a second striker than winger.

Canadian defensive all-rounder Atiba Hutchinson, who was their best player in the Feyenoord tie, won’t play in the first leg due to injury. As you know, they have a new striker Demba Ba (former Chelsea man) and he’ll be the main threat upfront.

3. How do you think they will set-up against Arsenal? What formation are Besiktas likely to play? 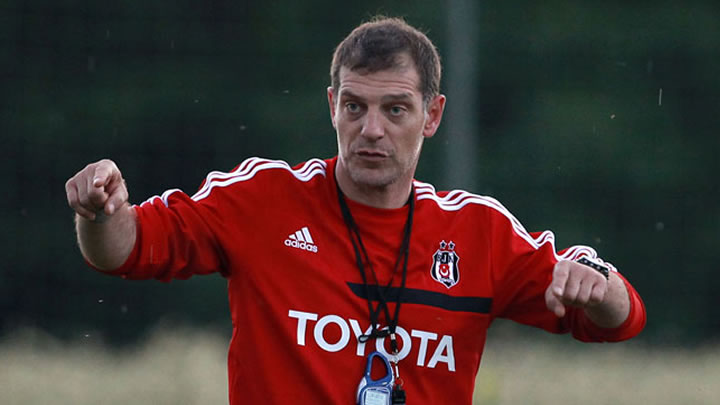 They’re playing in a 4-2-3-1 formation mostly but when Özyakup was ruled out of the first leg against Feyenoord, manager Slaven Bilic switched to 4-4-2 wih Mustafa Pektemek and Demba Ba upfront. They could continue with 4-4-2 since it worked well in the last game but it’ll be a last minute decision I think. If Özyakup plays, it’ll be 4-2-3-1 but if he continues with Pektemek, Beşiktaş’s formation will be a 4-4-2.

In both formations, they’ll try to close the gaps in defence first. Their priority against Arsenal is not to concede. They have capable attackers and if Ba or others find a chance, they can score.

4. What is the view in Turkey of Arsenal?

Arsenal are one of the most popular foreign football clubs in Turkey. Wenger’s philosophy is seen as a great example and very much admired. Liverpool is the most popular English club in Turkey but I think Arsenal has a great fan base too. Even I own an Arsenal shirt and have been to London to watch them in action!

5. Arsenal have a strong record against Turkish opposition. Do you think they’ll continue it against Besiktas?

To be honest, Arsenal was the strongest possible opponent in the play-off draw and of course they’re favourites in this tie. Beşiktaş will try their best but Arsenal’s high tempo and passing mentality has usually worked successfully against Turkish teams. I don’t think Beşiktaş will fall easily but I do think Arsenal will go through.

6. What are the main things Arsenal should expect from Besiktas? 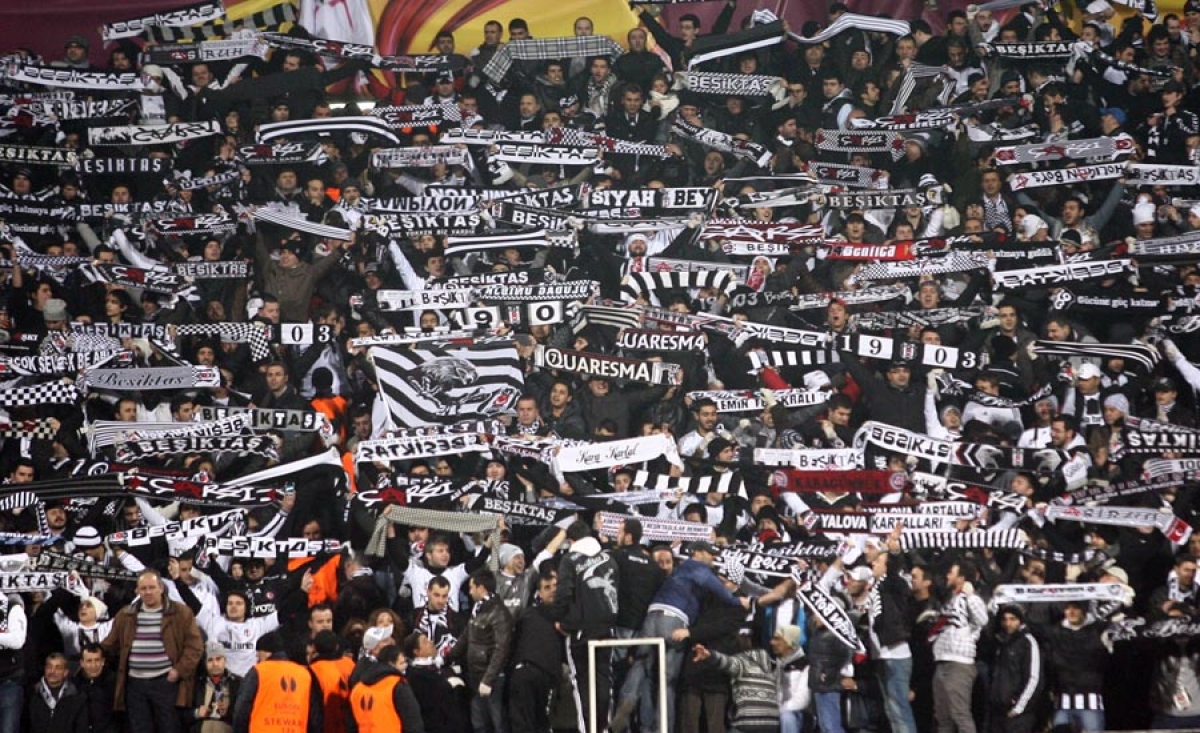 Beşiktaş’s biggest force is always their supporters. They’re arguably the most passionate in Turkey and they love to show their passion in Europe even more. There are many stereotypes about Turkish supporters in England because of the Leeds incident in 2000 but mostly, they’re passionate in a good way.

Arsenal are a respected club here and I don’t think there will be a problem even if they were to lose in İstanbul.

It’s worth mentioning that Beşiktaş’s legendary chairman and ex-footballer Süleyman Seba passed away last week and there will probably be a pre-match tribute to him.