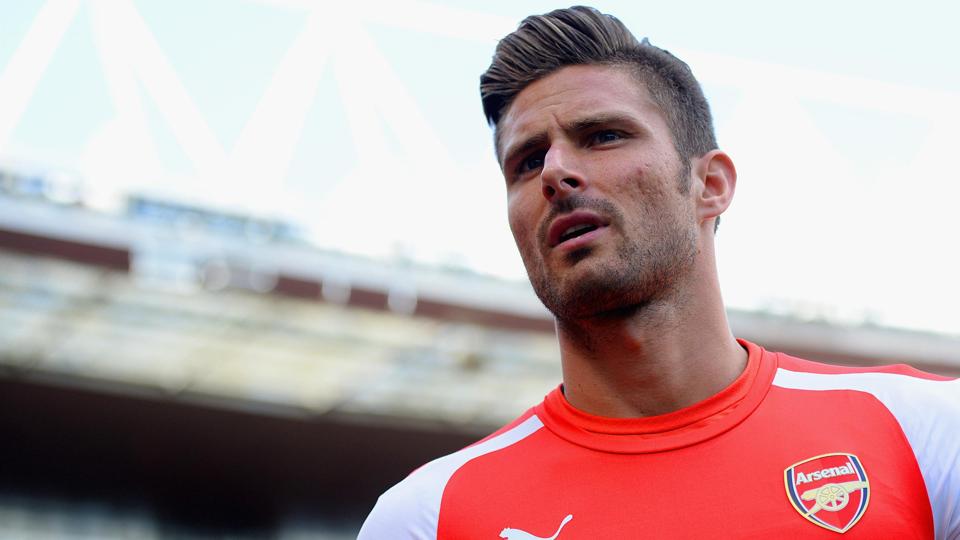 Arsenal striker Olivier Giroud has been ruled out until the start of next year after undergoing surgery on an ankle injury.

France international Giroud underwent surgery on a broken ankle sustained in the 2-2 draw at Everton on Saturday, with Gunners boss Arsene Wenger confirming after the game that the injury ‘didn’t look good’.

It was feared the 27-year-old could be absent for two to three months, robbing Arsenal of their first choice striker just three games into the season and Wenger has now confirmed the prognosis.

“He had surgery today”, Wenger said.

“It went well but he’ll be out until the end of December or beginning of January.

“I bought Sanchez to play as a striker. We have Walcott coming back soon. Sanogo will make an impact. Campbell and Podolski also.”