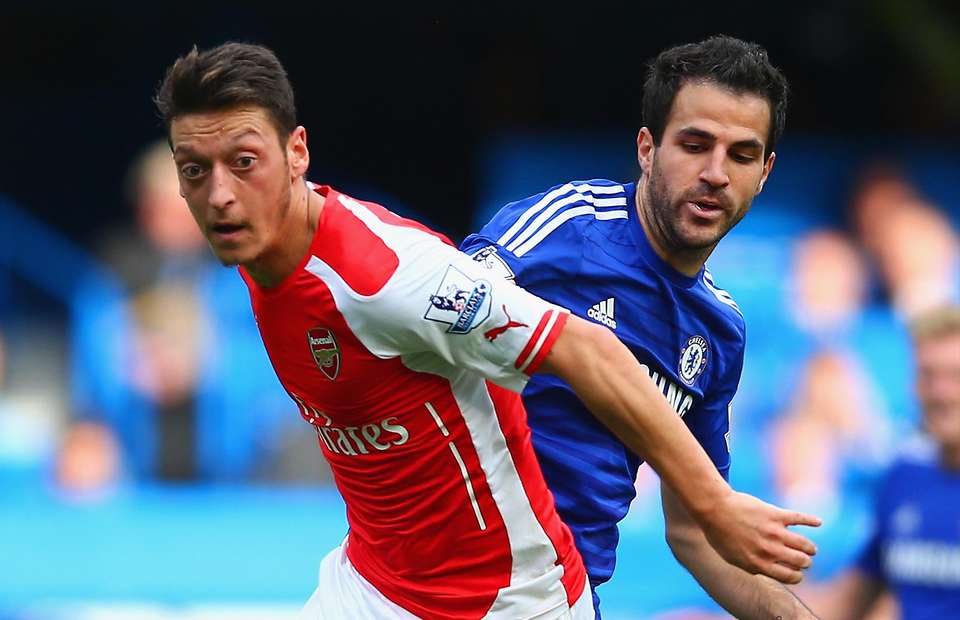 Arsenal have been dealt a double blow with the news that Mesut Özil will be ruled out for at least 12 weeks, while goalkeeper David Ospina could be on the sidelines for another fortnight.

German international Özil played the full 90 minutes in Arsenal’s defeat to Chelsea on Sunday and there were no suggestions of an injury after the match.

However, according to the German FA he arrived for international duty with the complaint and following an MRI scan has been ruled out for as long as 3 months.

The news will give a major headache to Gunners boss Arsene Wenger, who is facing something of a midfield crisis with Aaron Ramsey, Serge Gnabry and Mikel Arteta already on the sidelines.

England forward Theo Walcott is still a fortnight away from returning whilst in other departments, Olivier Giroud, Yaya Sanogo and Mathieu Debuchy are unavailable.

Summer signing Ospina could also be on the treatment table for two weeks after suffering a reoccurrence of a thigh problem where he will stay in London to undergo tests this weekend.

26-year-old Ospina had earlier been included in Jose Pekerman’s squad for Colombia’s international friendlies with USA and Canada but will now recuperate in London.