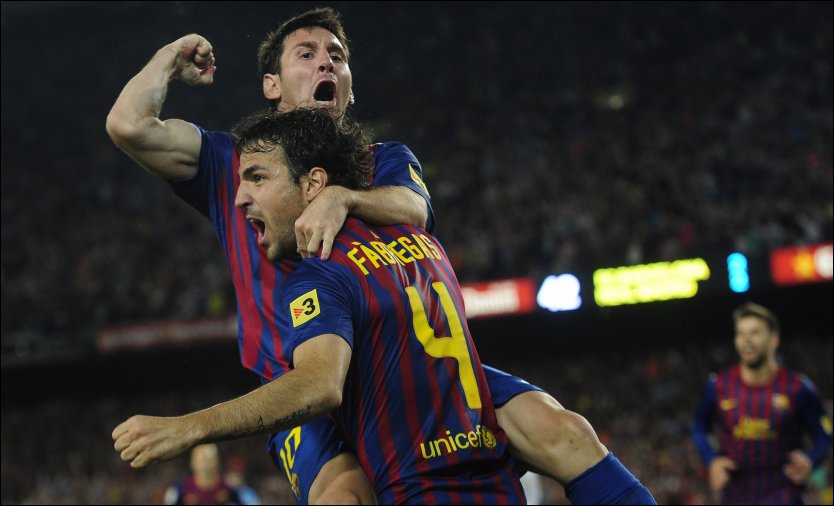 Arsenal manager Arsene Wenger has confirmed that he tried to sign Lionel Messi along with Cesc Fabregas and Gerard Pique as part of a triple swoop on Barcelona’s youth academy – almost a decade ago.

“We wanted to take Fabregas, Messi and Pique. It worked only for Fabregas”, revealed Wenger.

“It was not completely down to a flat in the end. It was down to the fact that Messi was comfortable at Barcelona.”

The form of Messi since the proposed move to North London would suggest the Premier League club’s fortunes could have been a lot different over the past decade.

Now a fully fledged Argentina international, Messi has won a record four successive Ballon d’Or trophies for his performances for the Catalans and is also highly decorated with titles – including three Champions League winners medals and six for La Liga.

In contrast during the same time period Wenger has guided his side to just two FA Cup triumphs.