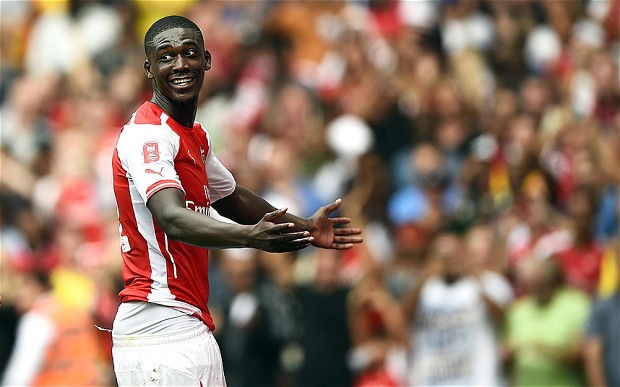 How do you solve a problem like Yaya Sanogo?

That’s the question Borussia Dortmund were asking themselves after the Frenchman scored the opener for Arsenal in Wednesday’s Champions League clash at Emirates Stadium.

Dortmund’s Twitter account expressed its surprise at Sanogo scoring on his comeback start from injury, that they went as far as tweeting a series of question marks.

When asked if they didn’t know who scored, this was Dortmund’s response:

.@itumelengeric We do. We just couldn’t believe it. And still can’t. #afcbvb 1-0