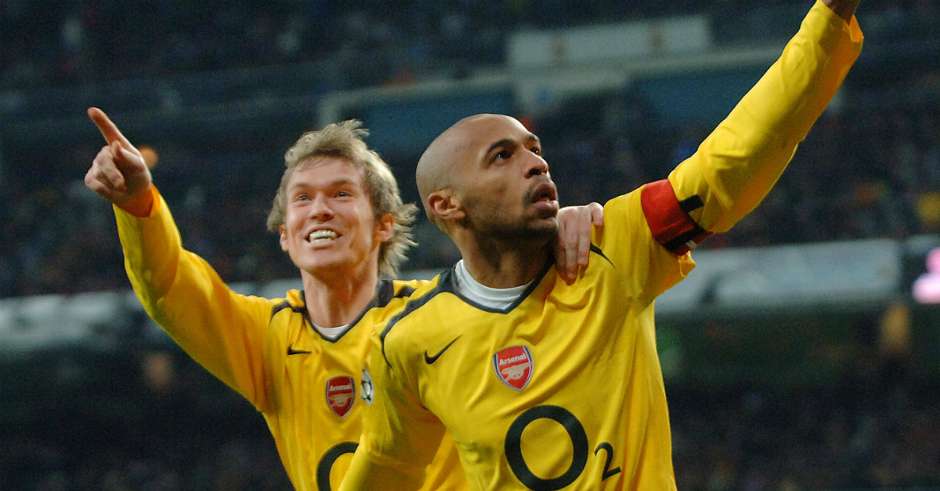 Former Arsenal midfielder Alex Hleb says his time at the club was “great” and admits that he misses his days playing in the same team as Cesc Fabregas and Thierry Henry.

The 33-year-old joined the Gunners from Bundesliga side Stuttgart in 2005, spending three years under Arsene Wenger’s tutelage before joining Barcelona in the summer of 2008.

Hleb was regarded as one of the best passers at the club but couldn’t break into the squad at Camp Nou – making just 19 league appearances for the La Liga giants.

“I had a great time at Arsenal”, Hleb is quoted as saying by TurkishFootball.com.

“We had a great team spirit and were a fantastic team before I left for Barcelona. I miss those days.”

Currently plying his trade for Turkish side Gençlerbirliği, the diminutive playmaker scored seven goals in 89 Premier League games for Arsenal between 2005 and 2008.

Here’s a reminder of exactly what Hleb brought to Arsenal: