The 17-year-old, who joined the Tractor Boys on a season-long loan from the Gunners, wore the number 7 short with “Niles” on the back and whipped in a corner for David McGoldrick to head home Ipswich’s second goal against Burnley.

Maitland-Niles was sent out on loan to gain valuable first team experience and manager Mick McCarthy insisted after the game that he has all the ingredients to become an Arsenal regular.

“Wow. The talent of him; I think he’s going to play for Arsenal, there’s no doubt in my mind,” McCarthy told BBC Radio Suffolk.

“We are just so lucky to have him.” 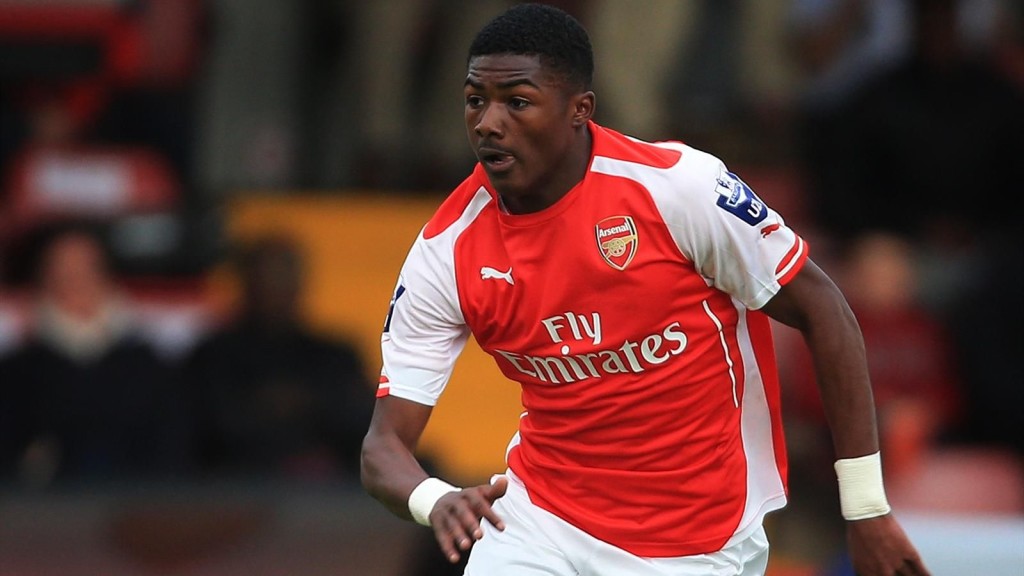