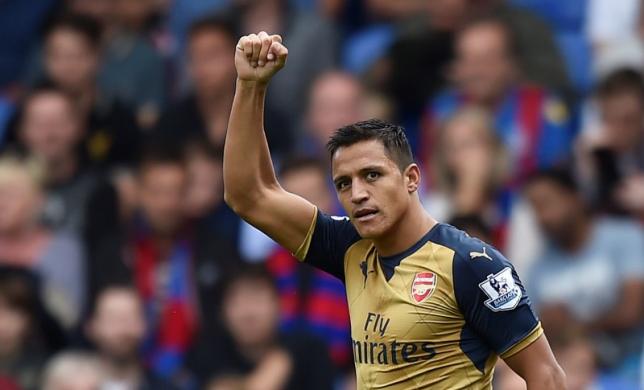 Arsenal forward Alexis Sanchez has been named as the best value signing in Europe last season, according to a study by Soccerex.


The Chile star joined the Gunners from Barcelona in a £32m deal following the 2014 World Cup in Brazil and became an instant fans favourite thanks to his tireless work ethic and silky skills.

Sanchez made 52 appearances for Arsenal in his first season at the club, scoring 25 goals before returning to South America to win the Copa America with his country.

Soccerex’s study explains that the 26-year-old played a higher proportion of minutes for Arsenal last season than any other signing from last summer managed to play for their new club. 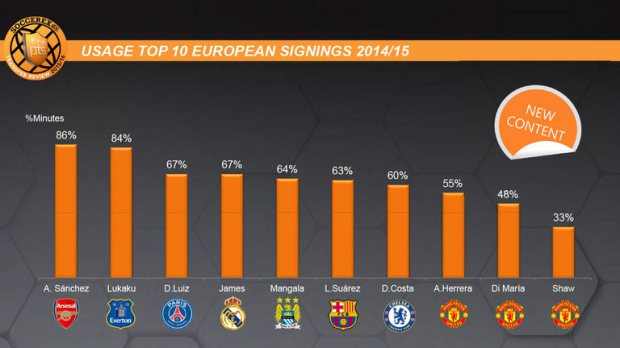