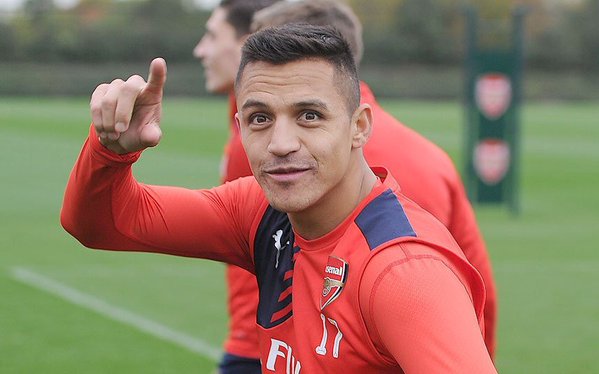 Former Liverpool manager Brendan Rodgers has admitted he thought the club were going to sign Alexis Sanchez before he opted to join Arsenal.

The 27-year-old had been identified by Rodgers as the ideal replacement for Luis Suarez, who left to join Barcelona in the summer of 2014.

However, Sanchez snubbed the Reds and signed a long-term contract with Arsenal after several weeks of talks with Gunners boss Arsene Wenger.

Chile star Sanchez has since gone on to become a key player for Wenger’s men, scoring a hatful of goals and flourishing alongside the likes of Mesut Ozil in attack.

Speaking on Sky Sports’ Goals On Sunday programme, Rodgers revealed that he originally wanted Sanchez but ended up signing Rickie Lambert instead.