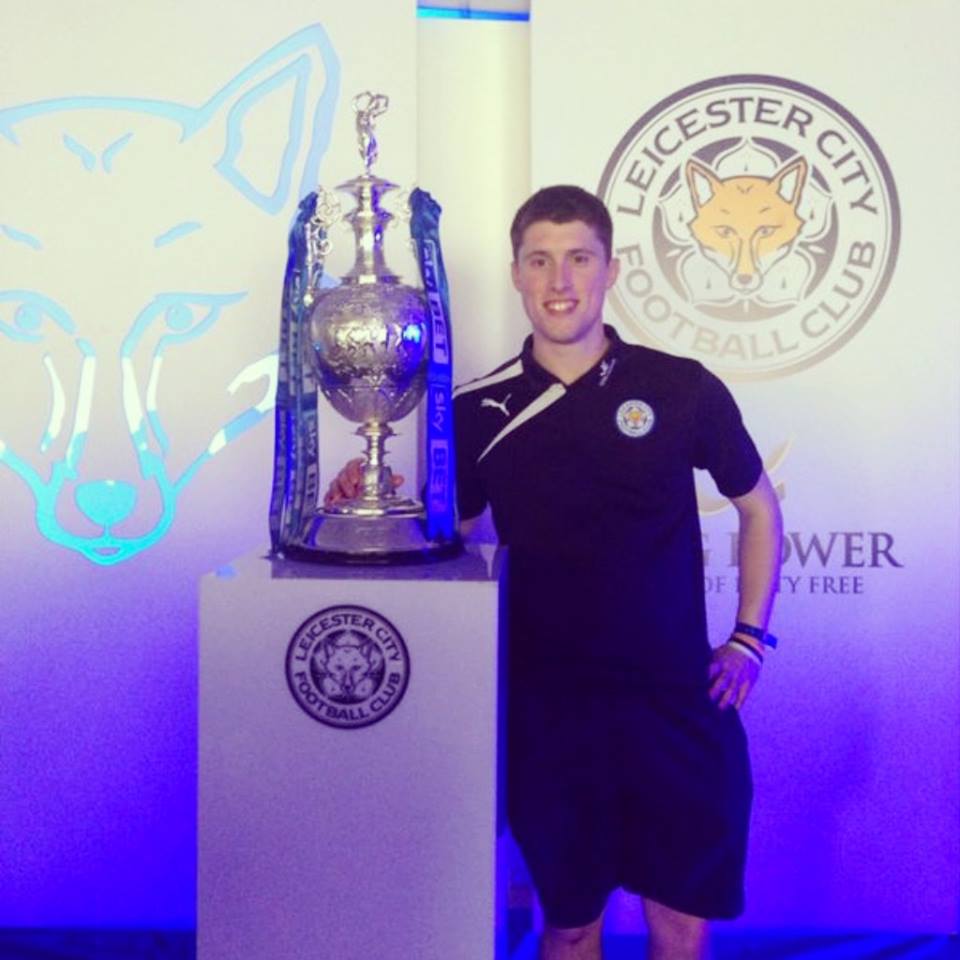 Arsenal have bolstered their backroom staff after bringing Leicester’s highly-rated head of technical scouting to the club.

Ben Wrigglesworth, who has written essays on team-talks and the effectiveness of taking short and long corners, helped Premier League leaders Leicester sign stars including Riyad Mahrez and N’Golo Kante.

The Gunners have identified Wrigglesworth as they continue their increased use of data analytics and meticulously prepared pre and post match opposition reports.

According to the Telegraph, Arsenal have also made an approach for Leicester’s head of recruitment Steve Walsh – but his £1m release clause means an immediate move is unlikely.

Building work for a new player performance centre is currently underway at Arsenal’s London Colney training ground, with completion scheduled for the beginning of the 2017/18 season.