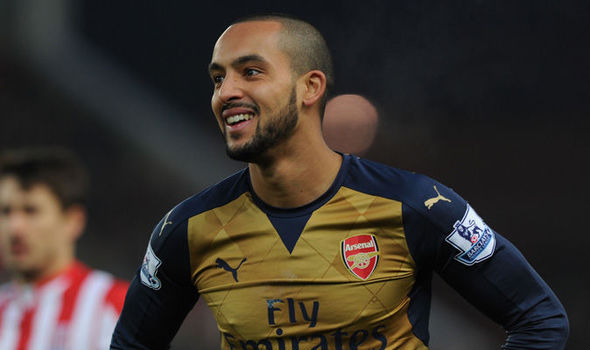 If someone told me last season that both Theo and the Ox would be kept out of the team by Campbell, I would have had a hard time believing it. However, this is the situation we find ourselves in. Alexis’ return meant someone had to drop out – and the hard-working Costa Rican deservedly kept his place in the starting XI.

Coming on as a fresh-legged substitute, I expected Walcott to be driven by his desire to reclaim his starting spot. Instead, he was practically anonymous during his 30 minute cameo – his most notable contribution coming when he failed to score from a fairly good chance.

It is incredibly frustrating to see him play this way. His man of the match performance against Manchester City in December was a reminder that he does have the talent to be a good player. Unfortunately, it seems he is only capable of greatness once in a blue moon.

Theo has been an Arsenal player for 10 years. He is quickly running out of second chances and time to really make an impact. I’d hate for him to always be remembered as someone who failed to realize his potential. 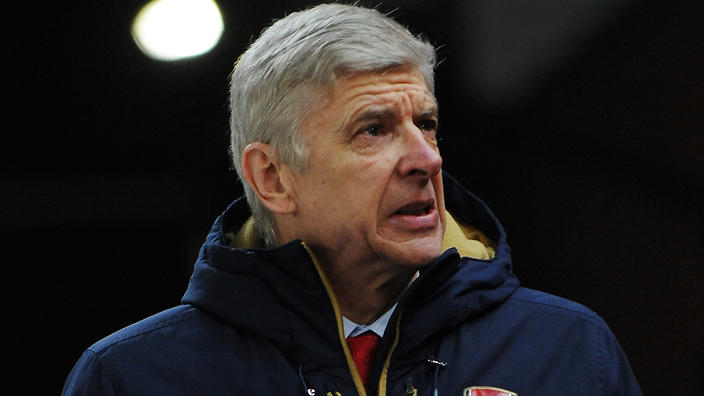 Titles are not won in February, but they can certainly slip out of reach. This is the feeling engulfing the club right now. The team has to put a run of results together, while hoping that three teams above us drop points.

What makes today’s result even more painful is that our North London rivals are now above us in the table. As much as I hate to admit it, they have looked incredibly consistent this season and it would surprise me if they failed to finish in the top four.

A season of promise could now fall away into obscurity. It is unlikely we will make a significant splash in the Champions League, and any progress in the FA Cup would always be viewed through the prism of underachievement in the league. Another “top four trophy” seems to be the most realistic scenario at this point. 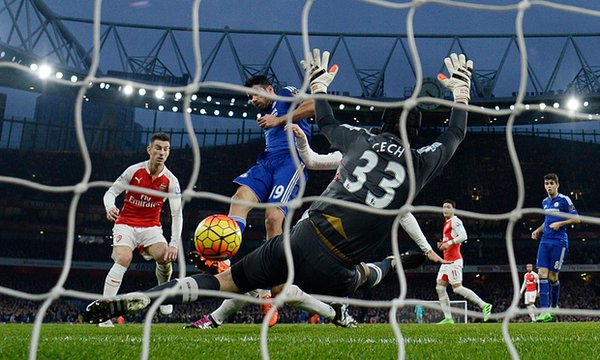 Things are not going our way right now

It’s a common complaint among fans that their team is unlucky. A referee makes a decision they should have gone the other way. A player hits the bar or narrowly shoots wide, when they could have easily scored.

With the Premier League tighter than ever before, it’s important that you have a bit of luck on your side – the “rub of the green” as some would call it. It seems Arsenal had none of this fortune recently.

Opposition goalkeepers put in arguably their best performances of the season in the games against Stoke and Southampton. Chelsea decided to re-discover their form just in time for their visit to the Emirates, with both Costa and Fabregas playing for the first time like they did last year.
We are not fully absolved from responsibility for our recent downfall, but we could certain use a few lucky breaks – and soon.