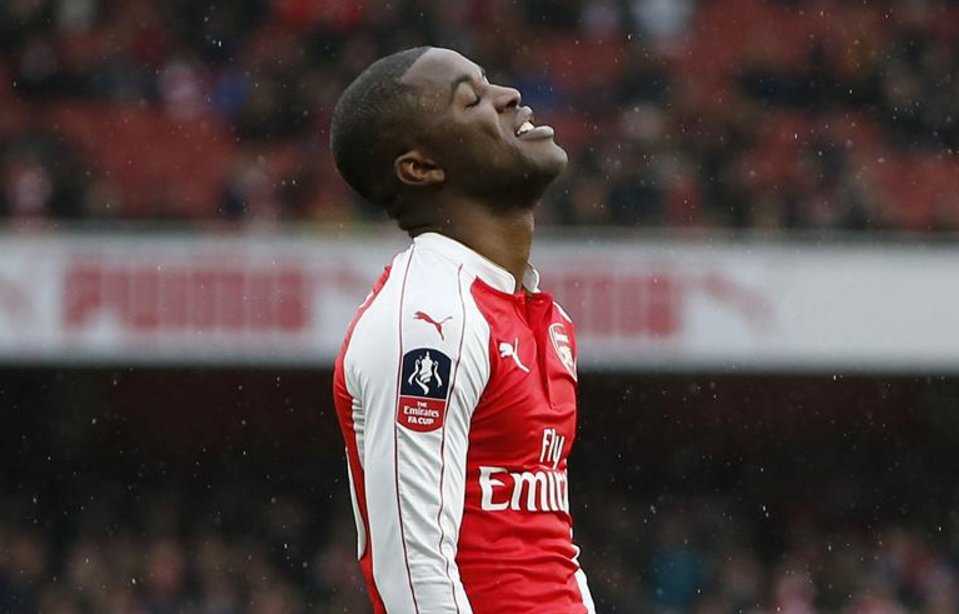 This always felt like the right game to make sweeping changes. Hull’s desire to maintain their promotion hopes meant that Bruce made 10 changes to his side. Beating a second string Championship team should have been relatively easy for our bench players.

Nine changes saw returning players and first team hopefuls get a start, and for the most part, no one did enough to stake a claim at more first team action. There were no individual performances that were dreadful, but few players shone either.

It is disappointing, since the fixture pile-up in the coming weeks – now with an unwanted replay thrown in – means that we need our squad players to step up more than ever. Hopefully getting these minutes will mean they are less rusty when given another chance. 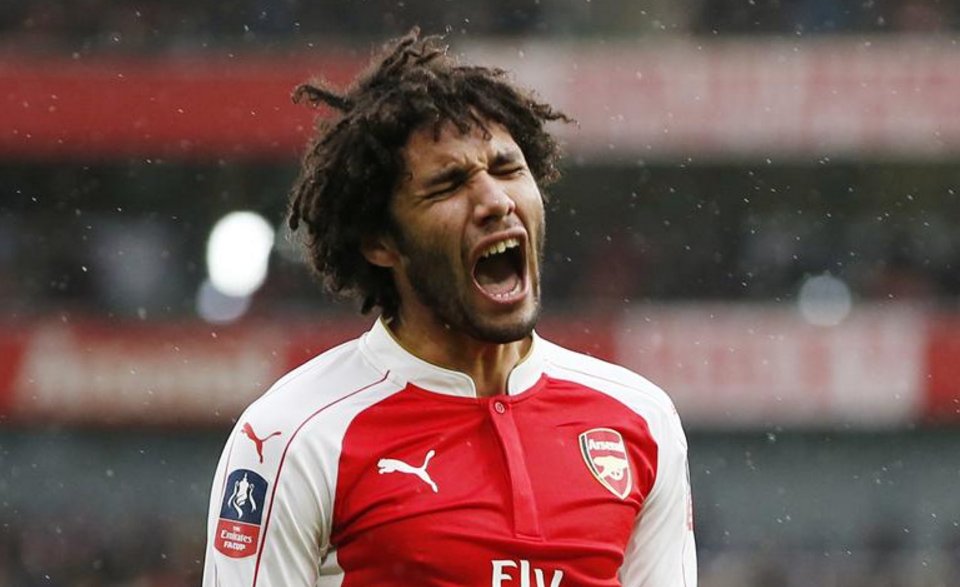 It is hard to pick out any stand-out performances from an Arsenal perspective. The man of the match was undoubtedly Hull’s keeper, which is as much a criticism of our attacking players as it is praise for Jakupovic.

Despite our attacking shortcomings, Elneny was quietly efficient at the center of the park. His passing was accurate and he found himself in the right positions more often than not. He covered a lot of ground and was constantly on the move, with and without the ball.

There were a few instances where he read the game very well and dropped into defensive positions to cover for players who had pushed further up the pitch. This is something only Coquelin does well in the team, so it was pleasing to see.

I can see us using both Elneny and Coquelin in bigger games as a midfield double-pivot to protect our back four and create a platform for counter-attacks. Either way, I would like to see more of the promising Egyptian this season. 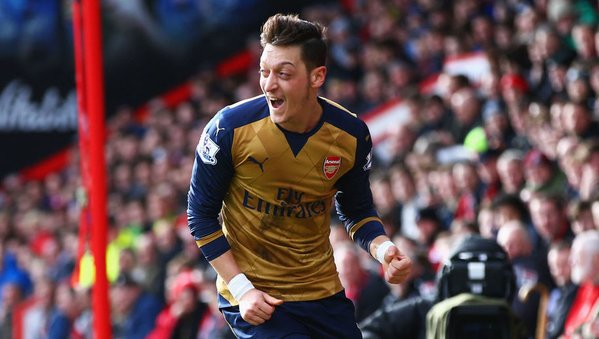 Ozil’s brilliance is hard to replace

Our lack of options in midfield is fairly well documented, and injuries have played a part in limiting our ability to rotate in this area for most of the season. At times, Ozil’s contribution goes unnoticed, but he was sorely missed in this game.

His pin-point passes and through balls usually create opportunities for our attacking players, and there were plenty of times during the game where it seemed we were one killer pass away from a genuine goal-scoring chance.

Campbell, Welbeck and Walcott buzzed around Hull’s penalty box, but no one was on hand to feed them the ball. Iwobi couldn’t carry this burden on his own, and without the likes of Cazorla, Wilshere, creativity did not come easy. 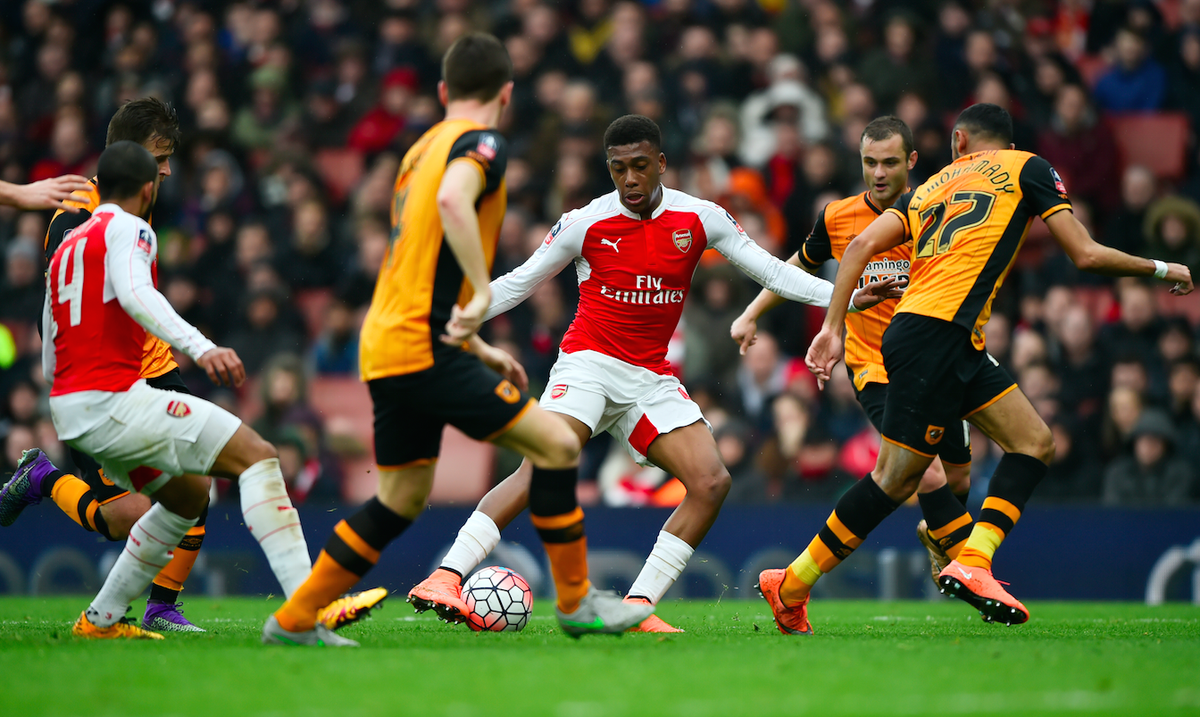 Unwelcome result for both teams

Both Wenger and Bruce were pretty open about the fact that fixture congestion and other competitions were taken into account when picking the teams. Not to take anything away from the FA Cup, but Wenger would probably rather win the league, while Bruce would take an automatic promotion place over further cup progress.

For me, a draw was the least desired outcome. As much as I hate to admit it, I would have much rather taken a loss given the circumstances. Cup competitions are a distraction when you are trying to win the league. If Leicester win the league this season, it may be in part due to the fact they had no cup competitions to worry about in the run-in.

A draining replay, combined with a potentially morale-sapping defeat to the greatest team in the world right now, could further dent our title hopes this season. 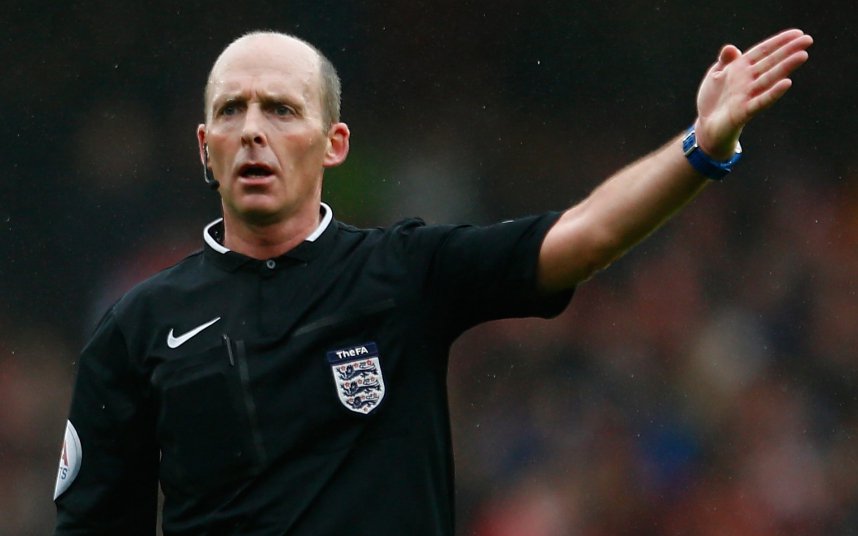 Another referee having an off-day

It is almost becoming a weekly moan, but we did not get much luck with the referee today. While his yellow cards were justified and he generally did well throughout the game, he made some poor decisions with regards to penalties.

Arsenal had three pretty legitimate potential penalties turned down, and on a different day, if even one of these went out way, it would have completely changed the course of this encounter.

Good freeze frame. Penalty. Unless it's for Arsenal and you're Mike Dean. pic.twitter.com/impxlXagQc

It would be unfair to place the blame solely on the referee, and our finishing, as is often pointed out, could have been significantly better. We need to ensure that it does not come down to refereeing – bad or otherwise – to decide our games.