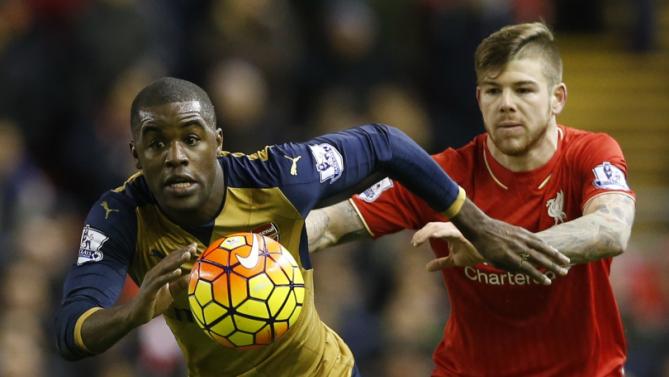 Arsenal forward Joel Campbell is likely to start against Swansea on Wednesday night, as manager Arsene Wenger looks to reignite his side.

Costa Rica star Campbell, who scored in the reverse fixture at the Liberty Stadium last year, dropped out of the starting XI after Theo Walcott and Alex Oxlade-Chamberlain returned from injury.

However, Oxlade-Chamberlain is now injured again while Walcott and Alexis Sanchez are both in poor form since their returns from injury.

Campbell showed impressive resilience to hold off other challengers to his starting berth earlier in the season and will look to impressive Wenger during the crucial league clash on Wednesday.

Could Campbell be the key to unlocking the Swansea defence? Leave your view in the comments section below.