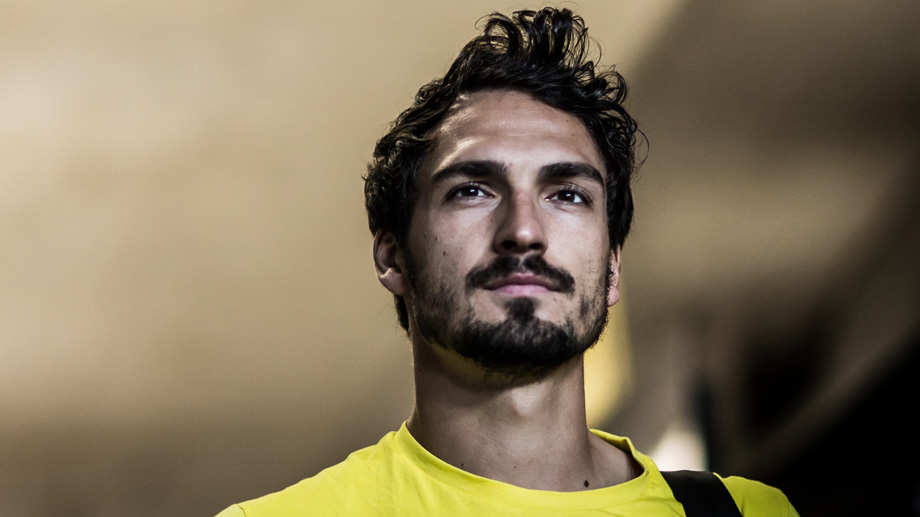 Borussia Dortmund central defender Mats Hummels could be set for a move to the Premier League this summer.

According to the German’s father, the 27-year-old is pondering his future amid interest from the likes of Manchester City, United and Arsenal.

It’s believed that Arsenal are to make their move for Hummels in the summer, with Arsene Wenger identifying the World Cup winner as the man to come into the team and shore things up in defence.

Arsenal have struggled to put in a title bid this season, allowing the likes of Leicester City and Tottenham Hotspur to jump ahead of them for a two-horse race, with supporters and experts becoming increasingly frustrated with the defensive frailties in the side.

With City readying the arrival of Pep Guardiola this summer, Hummels’ father, speaking to the SID news agency, as reported by the Daily Express, admitted that his son could make the move to Manchester.

“Manchester City could also be a very interesting option.

“They’ve not done so well this year, but they are going to win the league next year.

“They are getting the best coach in the world.”

Arsenal, however, could rival the Citizens with a bid of as little as £20m, with his contract expiring at the end of next season.