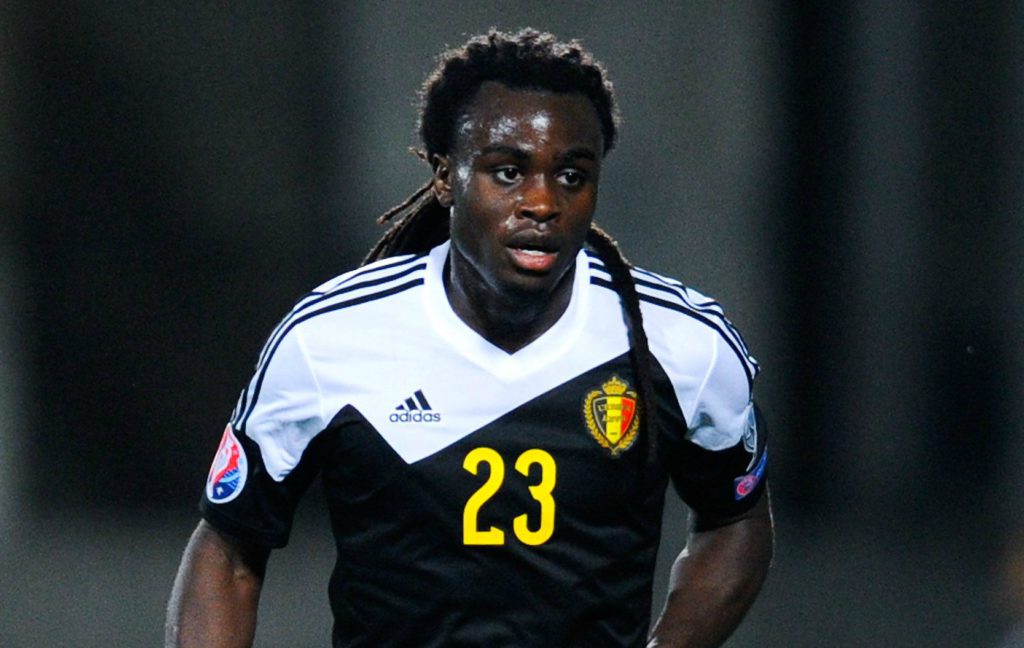 21-year-old Oostende full back Jordan Lukaku has revealed that he has “always been a fan” of Arsenal.

The Belgian – who is the younger brother of Romelu Lukaku, has impressed for the Belgian Pro League side and is expected to start for the national team this summer when they travel to France for Euro 2016.

Recent rumours linking him with a move to another side have sparked claims that the Premier League could be his next destination, and speaking to The Set Pieces, the left sided defender admitted that he is a big fan of the north London side, as well as every other in England’s top division.

“Do I see myself as a Premier League-bound? I don’t know, but it’s a league that would suit me. I have always been a fan of Arsenal, but I am mad about every Premier League club as long as the club doesn’t have to fight against relegation.

“Arsenal has to go out and spend.

“Arsenal has become a youth academy for other top clubs. When Fabregas became top, he moved to Barcelona. When Van Persie became top and single-handedly guided Arsenal to a top-four finish, he moved to Manchester United. He had begged for reinforcements. Same case with Samir Nasri. He asked for a bigger salary. Arsenal has to be less stingy.”

Lukaku will have the opportunity to raise his profile in France this summer – a tournament which has prompted a number of moves to be made, including that of Andrei Arshavin to the Gunners after the Russian international impressed at Euro 2008.

His brother Romelu has also seen links to a number of different sides this summer, with Everton suffering a poor campaign under the tutelage of Roberto Martinez.