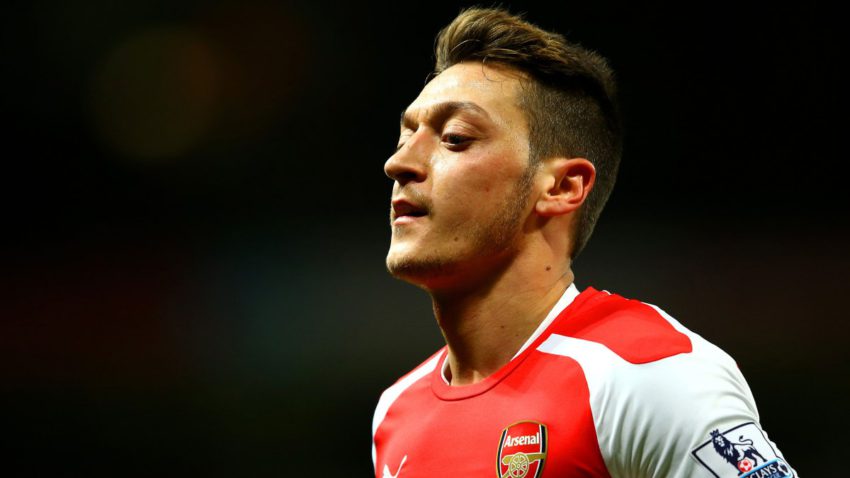 Arsenal take on Aston Villa this Sunday afternoon on the 38th and final Premier League game of the season, with the north London side’s opponents ending their historic long stretch in England’s top division at the Emirates Stadium, having been relegated with just 17 points and three wins.

The poor performances of the away side will not mean that they will lay down this weekend, they’ll want to go down with some pride and put in a decent performance.

However, Arsenal still have it all to play for. If they win and Tottenham manage to lose at Newcastle this weekend, the Gunners will finish above their north London rivals in second place – an earmark of improvement, albeit after one of the club’s most disappointing campaigns for some years.

While Arsenal have not lost since the 2nd March, a run of nine games – it does include a disappointing five draws, numbers which just aren’t good enough for a side who really should have been putting in a better title challenge this season.

Another season bites the dust but who will line up for the Gunners this weekend in their final game of the season?

One of the bright lights of the season, Petr Cech will surely start this weekend to top off a decent first season at the club. Disappointingly, the 33-year-old should have done a bit better for both of Manchester City’s goals last weekend, especially the Kevin de Bruyne effort.

What a season Bellerin has had at Arsenal. He’s a great young talent but still has so, so much to learn and will keep on doing just that.

It would be good to see Arsene Wenger test out Calum Chambers at the heart of the defence again but with him set to go to France for the under-21 Toulon Tournament in the next week, it’s unlikely that he’ll be risked. Gabriel will have a whole summer of rest having not been picked for the Copa America, while Koscielny will have a busy one with France favourites in the Euro’s this summer.

It would be nice to see Kieran Gibbs involved, considering it’s likely that his future at the club is all but over because of the ridiculous consistency of Monreal but Wenger isn’t one for playing players for the sake of it, he’ll want to win and reach those 71 points.

This could be a very, very interesting partnership for the club. Both players are mega talented – especially Elneny, who has settled in fantastically. 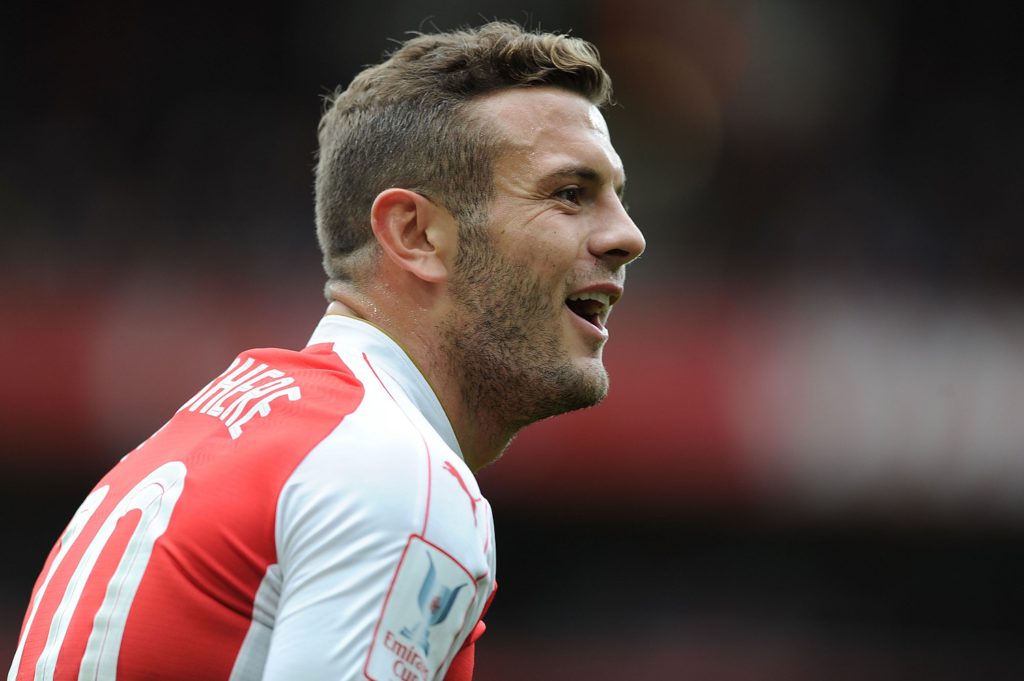 Wilshere, despite having barely played this season, is highly likely to be going to the Euro’s with England this summer and got some good minutes under his belt last week. Wenger hinted that he may start this weekend, it would be good to see him do so.

Alexis, having had a ‘bad’ season, has still been one of the club’s much better performers.

What does that say about him? Or the club? Signings are needed, that’s one thing for certain. The Chilean is a great footballer but to persuade someone like him to stay, reinforcements are necessary.

The German should be OK to come back into the first-team and is a very good footballer, even if the stats aren’t saying so in the second half of the season.

If he’s available, he’ll play. Imagine he breaks that assist record. The scenes.

This could be Theo Walcott, considering he had a pretty decent impact against City last weekend but it shouldn’t. Iwobi is a much better footballer. He’ll be a permanent fixture in the side next season, without doubt.

Giroud is a very decent centre forward and he proved just that last weekend with a goal and an assist. It’s a shame that his rival in Danny Welbeck will be out for nine months but it means Giroud has the opportunity to have a good summer and prove why he should be Arsenal’s no.9 for another season.