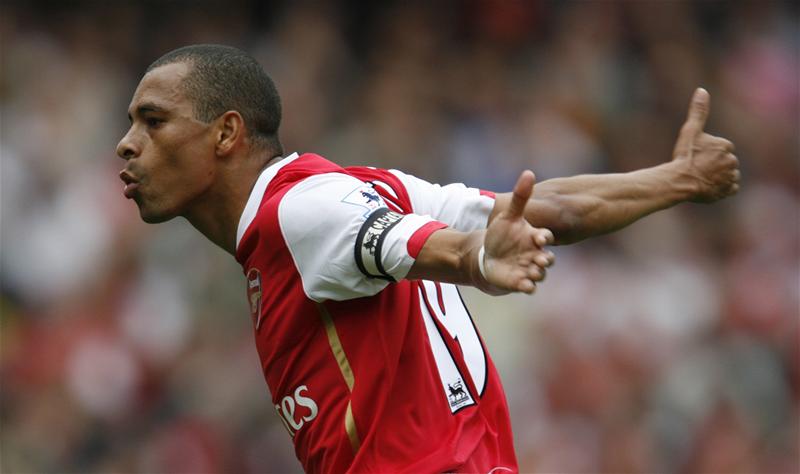 Panathinaikos have confirmed that Arsenal legend Gilberto Silva has joined the club as technical director.

The former Brazilian international has joined the club on a three-year deal and will join the senior management team. Gilberto spent three seasons of his playing career at Panathinaikos during 2008-11, making 119 appearances and is considered a club favourite after impressing with his solidity despite entering the latter stages of his career during the move.

According to World Soccer Talk, the club confirmed the move in a statement.

“Panathinaikos welcomes Gilberto Silva back to the family.”

Gilberto confirmed his intentions to rejoin Arsenal in a role similar to the one he has taken up at the Greek Super League side but with no reported offers made by the north London side, Panathinaikos appear to have swooped in with a move.

The 39-year-old had a hugely successful playing career at club level, being a key member of the Arsenal Invincibles side that went unbeaten during 2003/04 and was a member of the Brazil side at international level that won the World Cup in 2002.