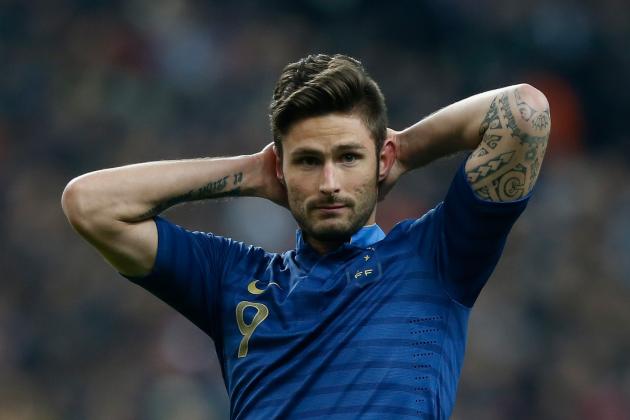 Arsenal centre forward Olivier Giroud has revealed that Jamie Vardy wants to join the north London side this summer.

The England international has been heavily linked with a move to the Gunners after it was revealed that Arsene Wenger met his buy-out clause of £21 on Friday evening and will undergo a medical on Sunday afternoon before completing a deal by Monday at the latest.

Speaking to Sky Sports News after scoring a brace against Scotland in France’s final Euro 2016 warm-up game, Giroud – who struck on 24 occasions last season, revealed that he has ‘been told’ that Vardy is interested in moving to Arsenal and is excited by the prospect of it.

“I have been told that Jamie wants to join us and it’s very good news for us.

“I think we can be complementary and that’s all I can say. He’s a fantastic player, so it’s good news for us.”

While the Frenchman’s position in the first-team could come under threat, he admitted that the signing of Vardy is one that will push him and that he ‘enjoys the competition’. 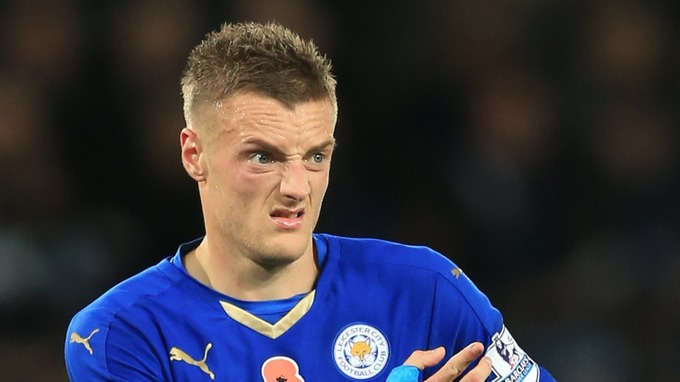 “As I said in the past I am happy with competition. We have always had fantastic strikers at Arsenal and I want the best for this club. Hopefully he is going to help us win this title.

“The boss wanted to sign at least one or two strikers, so I expected a top striker and I think it will benefit the club and hopefully he is going to score a lot of goals like he did at Leicester.”

Vardy scored 24 goals last season as he led Leicester City to winning the Premier League in a shock campaign where they finished 10 points above second-placed Arsenal.