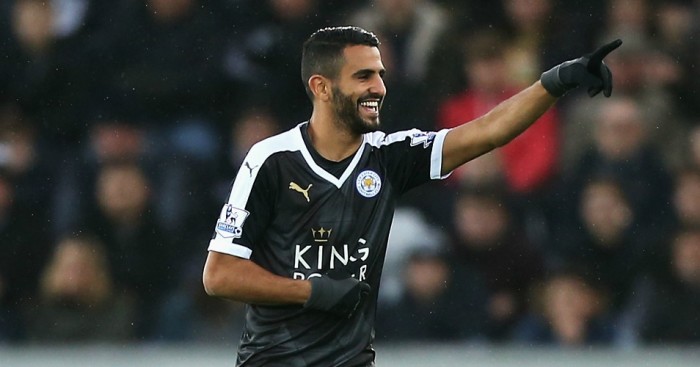 Leicester City winger Riyad Mahrez intends to leave the club this summer, with a number of top European sides interested in his signature.

According to Goal, the Algerian – who was awarded the PFA Player of the Season during Leicester’s title winning campaign, is one of a number of players who could leave the club this summer, with Jamie Vardy also closing in on a move to Arsenal in the coming days.

Despite reports that Arsene Wenger would prefer to bring in Borussia Dortmund star Henrikh Mkhitaryan, the uncertainty of Mahrez’s future could mean that the Frenchman opts for Premier League proven talent as opposed to the Armenian, who had a stunning season in the Bundesliga.

25-year-old Mahrez had a scintillating season in which he scored 17 Premier League goals as well as bagging himself 11 assists, as the Foxes were led by Claudio Ranieri to glory in England’s top division.