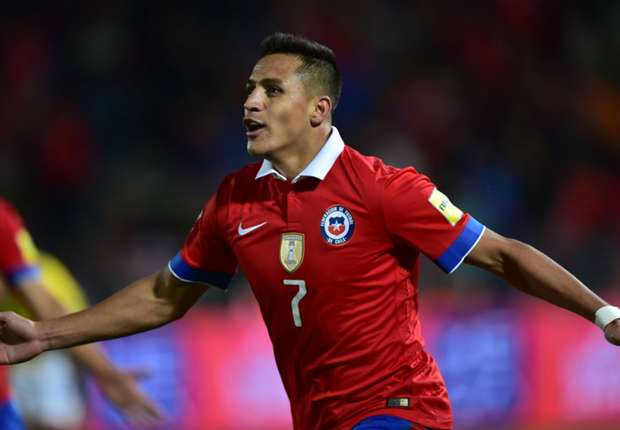 Arsenal winger Alexis Sanchez has made a worrying admission that he is ‘tired’, as reported by the London Evening Standard.

The Chilean star had a very short summer break after an intense Premier League campaign full of injury and eventually some disappointment and is on international duty at the Copa America, with his side opening their defence of the trophy with a 3-1 loss to Argentina.

With Chile needing to get back to winning ways, the 26-year-old made the admission that he struggled to sleep after the disappointing result against Chile’s South American rivals, claiming that he had a sleepless night.

“I’m tired. I could not sleep after the match with Argentina. It was demanding.

“I hope to recover and get my enthusiasm back in the game against Bolivia.

“I hate to lose, even to Argentina, who are a world power. I think about the game [all night]. I only slept for about four hours.”

Alexis will look to help Chile overturn their fortunes when they take on Bolivia on Friday night, during which a win will put them in a much stronger position to secure qualifications from the group stages. 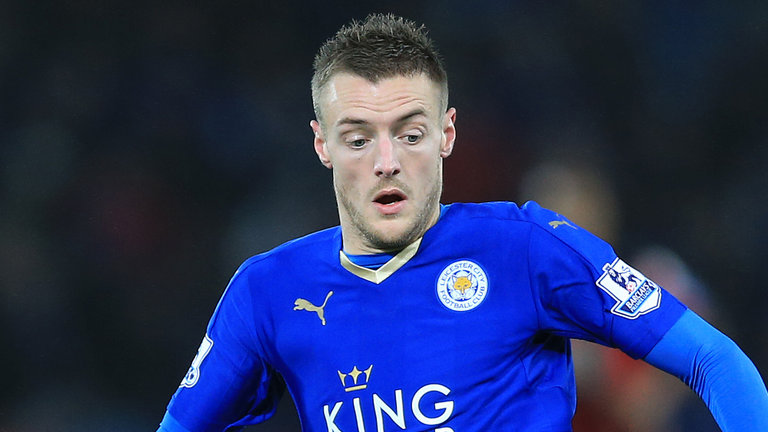 Meanwhile, Leicester City have seen a bid of over £20m for Troy Deeney turned down by Watford, a move which suggests that Claudio Ranieri is resigned to losing Arsenal target Jamie Vardy – despite the reports that the England international is ’80-per-cent sure’ that he will reject the north London side’s approaches.